Lock-Upp Finale: In the promo video of the lockup, it has been told that the atrocities will increase in the final week. India's favourite star is about to enter the Lock-Upp. 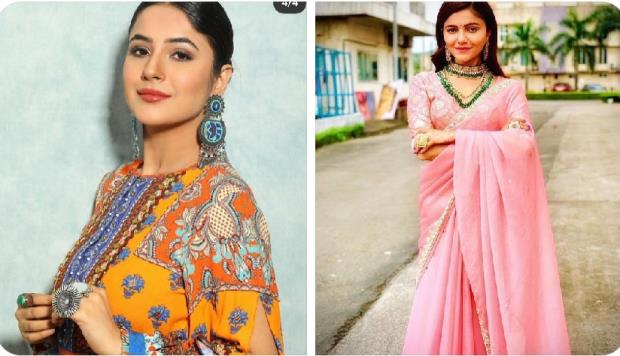 Rubina will be seen in Khatron Ke Khiladi
Talking about Rubina's work front, she will be seen in 'Khatron Ke Khiladi' season 12. Her name has been confirmed. Rubina has told that she is very excited about the show. This show of Rohit Shetty is coming soon with a new season. The other contestants in the show are Prateek Sahajpal, Pavitra Punia, Umar Riaz, Shivangi Joshi and Erica Fernandes among others.
Lock Upp's top 3 finalists
Lock Upp has got its first three finalists of season 1.
Shivam Sharma
Munawar Faruqui
Prince Narula
Lock Upp Finale Date
If it is believed to be, the finale of the fearless and captive reality show is likely to take place in the first week of May and it can be either on 7th / 8th May. However, these are just tentative dates and an official announcement regarding the same is still awaited.