Loki episode 6: Here's everything you need to know!

The Season finale of Marvel’s latest original series is all set to release. MCU fans have been on the edge of their seat after the last cliffhanger. 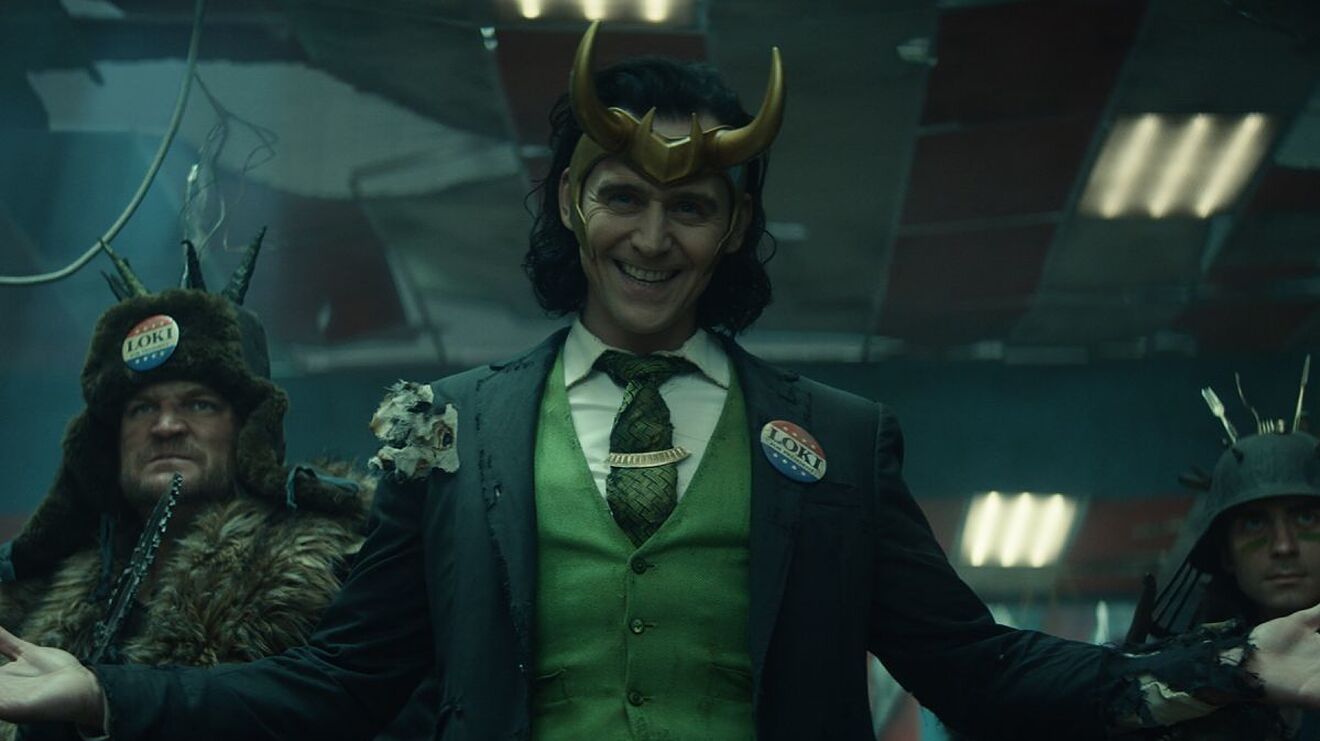 Marvel Cinematic Universe (MCU) is an American media franchise who create superhero movies produced by Marvel Studios. Their films are based on characters and stories revolving around American comic books which are published by Marvel Comics.

Besides movies they also create TV series, short films, literature and digital series. The franchise has a huge fan base around the world and never fail to disappoint their audience with their remarkable work.

Loki steals the Tesseract during Avengers:Endgame(2019), the consequences of that led his alternate version to be brought to the Time Variance Authority (TVA). The TVA is a bureaucratic organization that keeps a check on time travel and punishes the ones who violate the laws of time and space travel.

The result of which led Loki to have two choices: Either Loki had to be erased and not exist at all since he was a time variant or help in fixing the timeline so that the corresponding problems related to the violation could be fixed. From this incident, Marvel developed Loki’s character, travelling through time and fixing the lose ends.

Here is everything you need to know about the latest episode

When is the release of Episode 6

Where can you watch ?

This is a Disney+ exclusive series and can only be viewed by paid subscribers.

What is the plot of episode 6? ( without spoilers)

The finale episode is said to have a lot of scenes and answers that will have you on the edge of your seat. The Time Variance Authority still has a lot of unanswered questions about its creator.

What is the runtime of the episode?

The runtime of the finale episode cannot be predicted since the last 5 episodes have had an average run time of 43- 50 minutes. It is expected that the coming episode will be close to this time but the possibilities of leaving the viewers hooked for the next Season within this time limit is thin. Expecting the unexpected, this episode could be the longest addition to this season.