With the Loki 2 trailer release, Tom Hiddleston will again be seen portraying the role of 'God of Michief' but this time going on a full-fledged war with the concept of Marvel's metaverse. 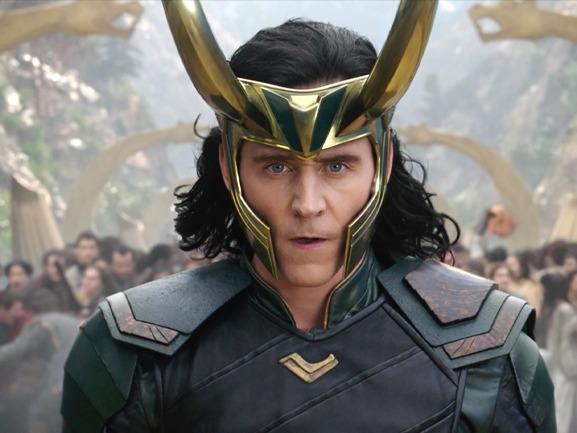 Marvel fans on Friday went gaga after Loki Season 2 Trailer went viral on social media. The much-awaited Tom Hiddleston starrer web series Loki 2 Trailer was launched at the D23 Expo that was held in Anaheim, California from September 9 to 11. Multiple upcoming Disney Plus Hotstar projects were unveiled at the D23 Expo and the much-awaited Loki 2 trailer was among them. Now, Loki 2 trailer viral video has been buzzing on social media, here's everything we know so far related to its star cast and OTT release date-

With the Loki 2 trailer release, Tom Hiddleston will again be seen portraying the role of 'God of Michief' but this time going on a full-fledged war with the concept of Marvel's metaverse. For the unversed, the Metaverse is an alternate section of the Marvel multiverse mostly related to time travel. Loki 2 will continue after its first season event where 'God of Mischief' beats the Timekeeper from the Kang dynasty. Reportedly, Loki 2 is expected to showcase the consequences of altering the timeline and defying the god.

Loki Season 2 is expected to play a crucial role in Marvel’s upcoming phases as it will set a story for its new titles. Apart from Tom Hiddleston, the series will cast Sophia Di Martino, Gugu Mbatha-Raw, Eugene Cordero, Owen Wilson, Ke Huy Quan, and many others. Now coming to the million dollar question i.e. Loki 2 OTT release date or Loki 2 Trailer Release Date- Marvel's much-waited series will be released in Summer 2023 and its trailer is expected to be released late this year or early next year. With Loki Season 2 Trailer is already doing rounds on social media, it is expected that the Makers might drop its trailer early than planned.