Ranveer Singh and Alia Bhatt to also star in the film, which will be officially announced by Karan Johar on July 6, which is Ranveer's 36th birthday. 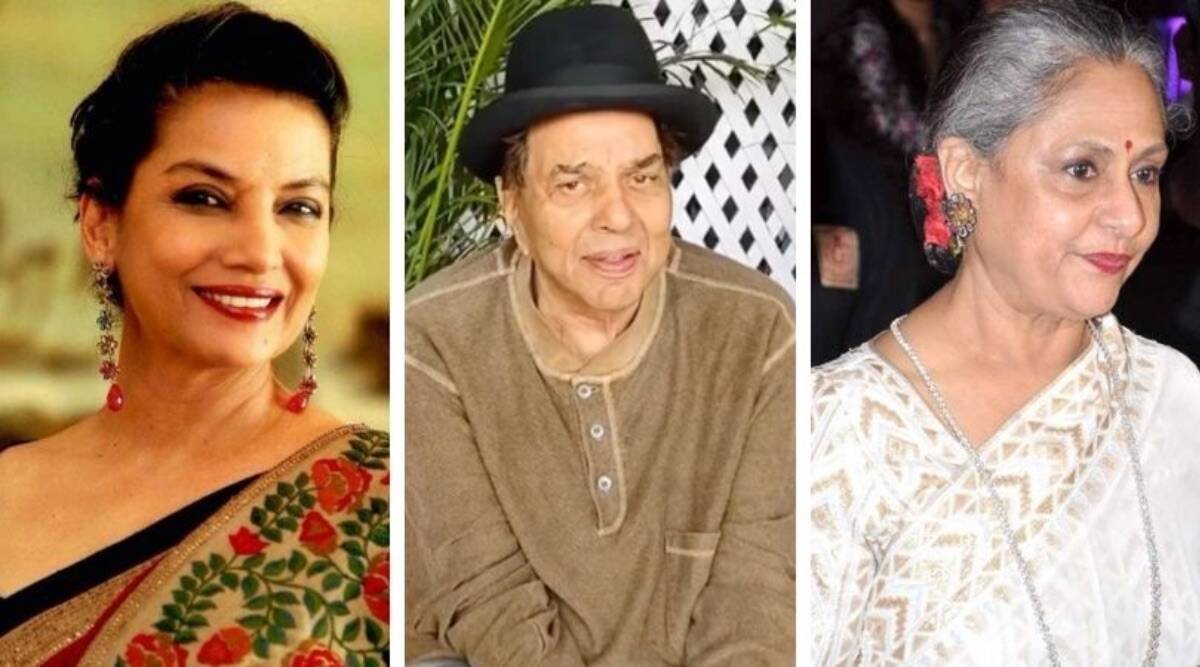 Karan Johar has pulled off a type of casting coup for his upcoming directorial project, which are already announced on July 6. Multiple sources told that the film's star cast includes Bollywood icons Dharmendra, Jaya Bachchan, and Shabana Azmi. The name of the film is 'Rocky Aur Rani Ki Prem Kahani'.

The film will also star Ranveer Singh and Alia Bhatt in prominent roles, marking Johar's comeback to directing after a five-year break.

“Yes, I am doing the film,” Dharmendra confirmed when one of the local news channel contacted him. I'm definitely looking forward to working with Karan.”He said.

Dharmendra and Azmi will be working with Johar for the first time, while Jaya Bachchan was a part of his directorial debut, Kabhi Khushi Kabhie Gham, which was released in 2001.
Also Read: Karan Johar to direct 'Rocky Aur Rani Ki Prem Kahani' starring the Gully Boy pair 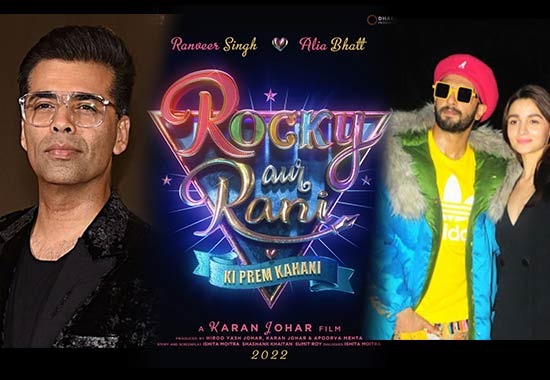 “The film is a trademark Karan Johar romantic film.. In the film, all three experienced actors play significant roles. According to reports, the film would be a mature love story with a love triangle among the three senior actors.

Dharmendra, who is renowned as Bollywood's he-man, will portray a romantic role. He'll appear in an avatar that hasn't been seen before, according to various reports. 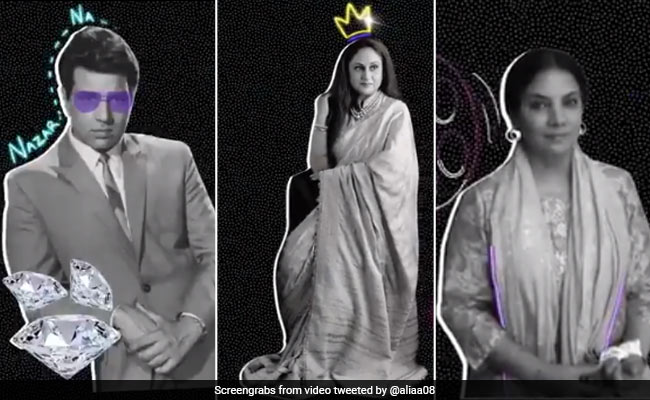 After backing many projects under his production houses Dharma Productions and Dharma 2.0, as well as creating Dharma Cornerstone Agency, Johar is back in the director's chair. The director took to social media to announce his comeback to directing after a five-year break with a love drama.

“Ranveer Singh's birthday falls on the same day on which the announcement has made. According to reports, the film's title is based on the names of Singh and Bhatt's lead characters. The film is slated to start shooting in September.

Johar informed his fans of the upcoming film's announcement via social media.“This is the beginning of a new journey & my way back home – all at once. It’s time to go back to my favourite place, it’s time to create some eternal love stories from behind the lens. A very special story, truly immersed in the roots of love and family,” he tweeted.