"We loved with a love which was more than love," wrote Shivam Dube. 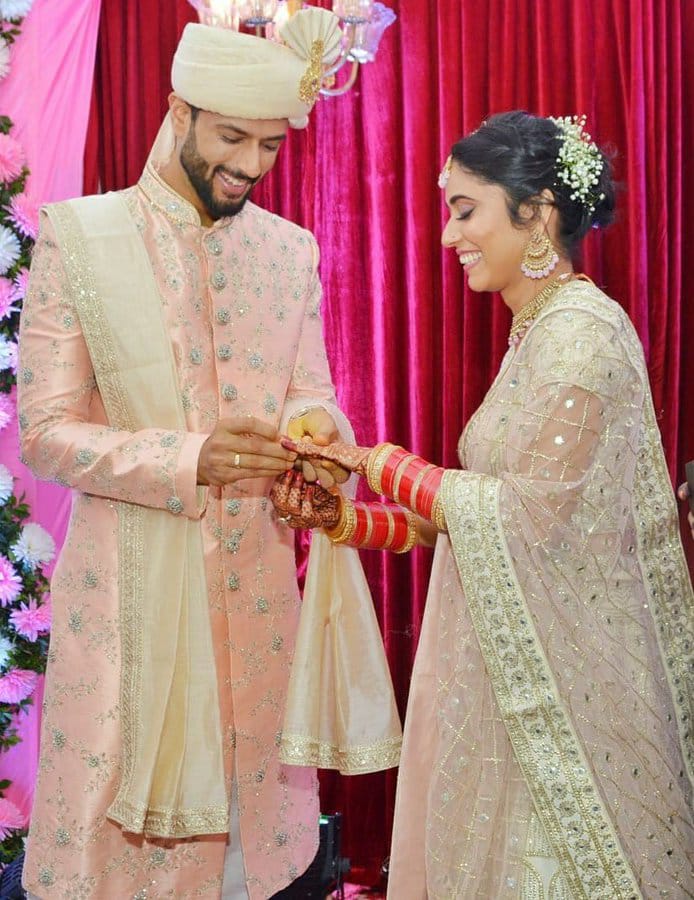 The cricketer Shivam Dube got married to her girlfriend Anjum khan. The cricketer, who plays for Rajasthan Royals in the Indian Premier League (IPL), took to Instagram to share a series of images from his wedding ceremony. Fellow cricketers were quick to congratulate him, with messages pouring in from Shreyas Iyer, Siddhesh Lad, and Priyank Panchal. "We loved with a love which was more than love," he wrote in his caption. "And now this is where our forever starts." Anjum Khan commented with a series of heart emojis and also shared some pictures on her Instagram account. 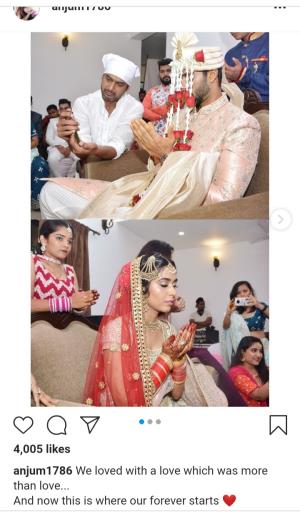 A left-arm batsman and right-arm medium pacer, Dube made his debut for India in a T20 International (T20I) against Bangladesh in November 2019.

The 28-year-old has played 13 T20Is for India, with one half-century. His best figures in the shortest format with the ball for India are 3/30. Dube was recently named in the list of 45 players announced by the Mumbai Cricket Association (MCA) for its fitness camp. The left-handed all-rounder will join the likes of Rohit Sharma, Ajinkya Rahane, Suryakumar Yadav, Shreyas Shardul Thakur, and Prithvi Shaw.

He was able to score a few crucial runs for the team in the unfinished tournament. He played six matches and managed to score 145 runs with his highest score being 45.