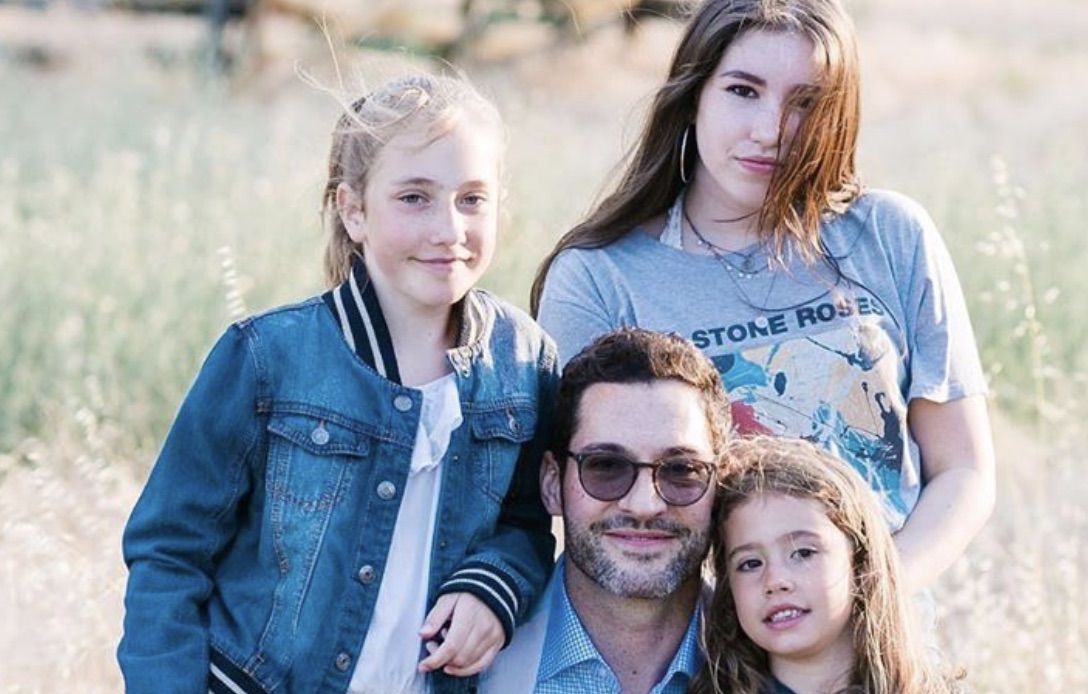 Lucifer is back on Netflix with Season 5 Part 2. The most awaited part B of the season was scheduled to release earlier but was postponed due to the global pandemic. Now, the new episodes have finally released on May 28, and fans are once again enjoying the supernatural, fun and romantic Lucifer.

The season has everything we wanted, but, does have many unexpected deaths breaking people’s heart. Meanwhile, the fans have shared delight after spotting a member of Tom Ellis’ family in the new episodes.

Nora Ellis, who is the eldest daughter of the show's lead Tom Ellis has made an appearance in the season finale. She can be seen sitting directly behind her father during a funeral scene.

Spotting her cameo, one of the fans tweeted, “Did anyone notice the young lady sitting in the second row of the funeral during the funeral episode? It sure did look like Nora, @tomellis17’s eldest daughter.” Meanwhile, another fan wrote, “I noticed her too! Nice to see father and daughter work together!”

People are expressing pleasure after noticing her and enjoying the resemblance between her and Tom Ellis. One of the social media users tweeted, “That’s for sure Nora! She looks so much like her father.”

Besides the funeral scene, show lovers also spotted Nora in episode 14. Someone pointed out the girl on the wanted poster, “I’m 99% sure that the girl in the wanted poster is Nora, Tom’s oldest daughter, if you look closely, you can even see her name there!”

Nora is the eldest of the British actor's three daughters. Her mother is Welsh actress Estelle Morgan. Nora was born a short time after Tom and Estelle had graduated from the Royal Scottish Academy in Glasgow.

However, the relation between Tom and Estelle didn’t work out. Now, Tom is married to Meaghan Oppenheimer.