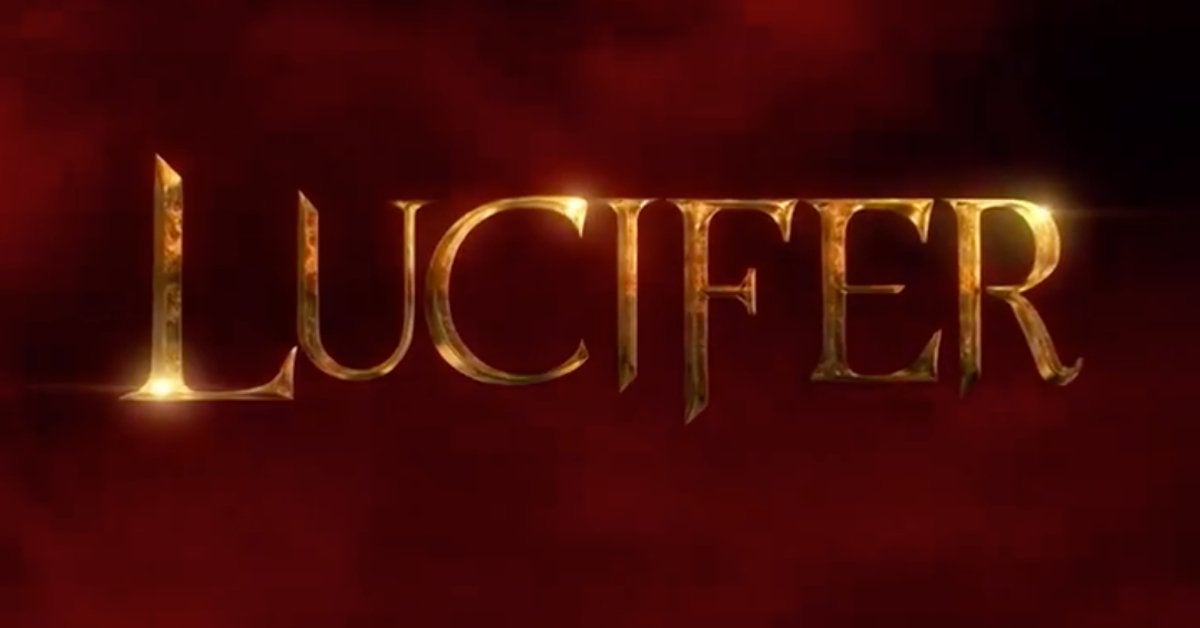 Craig Charles Henderson
There is not much information about Craig Charles Henderson. His identity is unknown, though he may be related to Lucifer co-showrunner Joe Henderson, who follows someone with that name on Twitter.
Although the account has been inactive since 2018, it was an outspoken supporter of the Save Lucifer movement, tweeting out comments such as "Never give up save Lucifer." 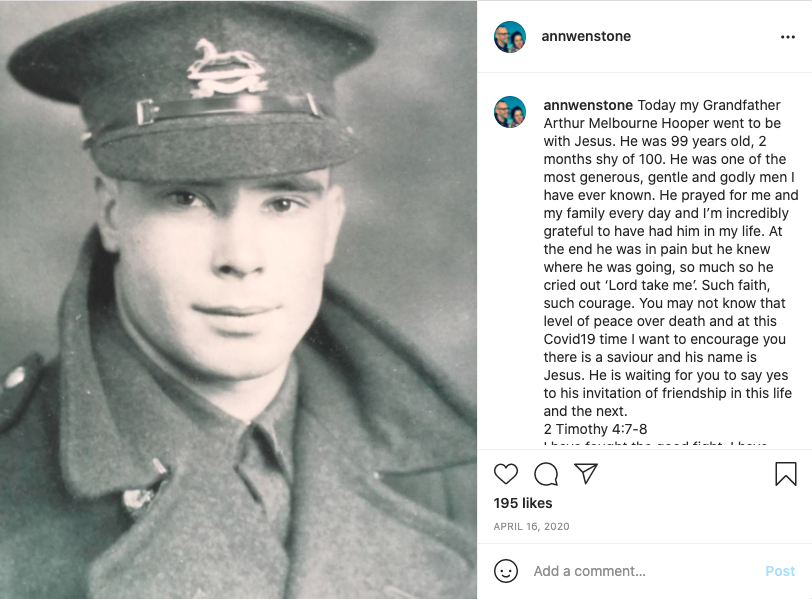 Because Episode 9 was all about family, it's only fitting that the title card honours someone  whom Tom Ellis adored: his grandfather. Hooper was about 100 years old when he died, and he had undoubtedly lived a full life. Many people adored him, as you can see from Ellis' sister Annwen's Instagram picture.Tom himself remarked on it, stating how much his grandfather adored her. Tom had previously mentioned his grandfather on Twitter, when he celebrated his 95th birthday in 2015.

Airing a title card on the screen , whether it's an actor, a staff member, or someone close to the show, tribute is one of the most touching ways a programme can bid farewell to someone significant to them. These cards remain on in subsequent airings indefinitely, and they can also motivate viewers to know more about them. Family is everything, and the series highlighted this through the episodes.