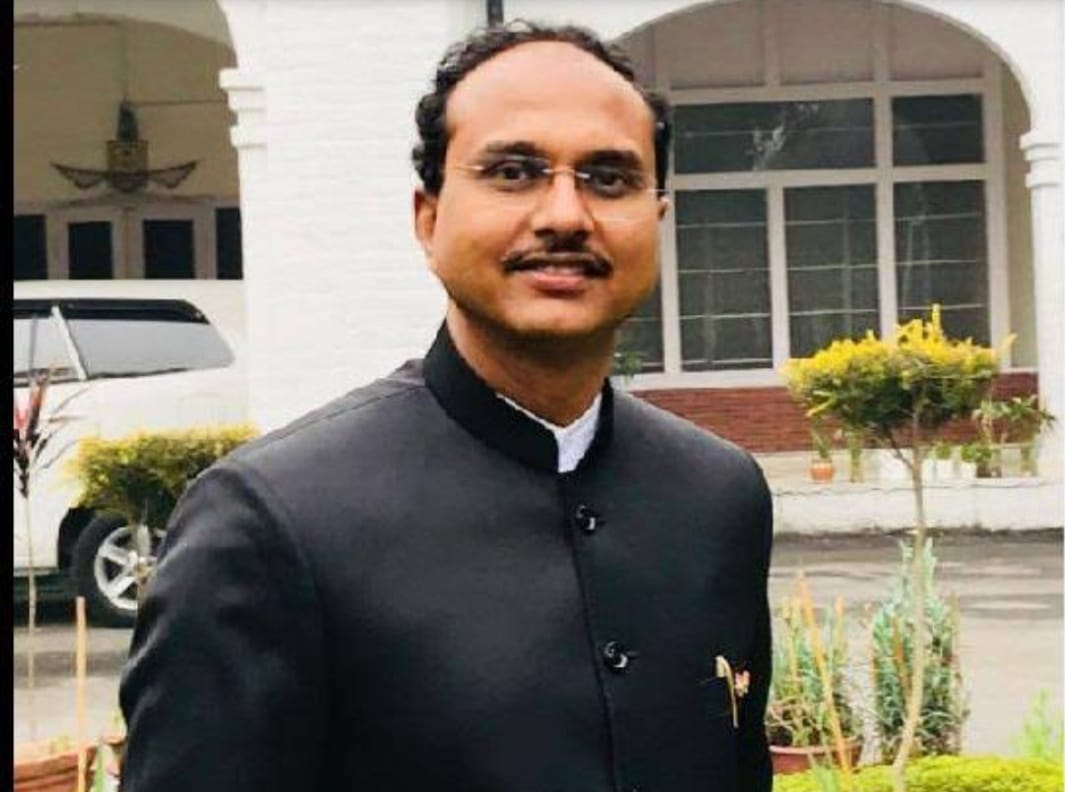 In a first of its kind of initiative to undertake a Covid vaccination drive on a massive level and cover the maximum population above 45, district administration on Friday (tomorrow) would organize 176 free inoculation camps in all parts of district Ludhiana to protect them against the Covid-19 pandemic.

The district administration on Thursday has received a fresh supply of 25000 doses of the Covidshield and would be administered to people above 45 years.

Exhorting the entitled people to turn out in large numbers at the session sites, Deputy Commissioner Varinder Kumar Sharma said that the vaccine would be administrated free of cost to them.

He said that it is now the social responsibility of the people to reach in large numbers at camps and help the administration in preventing the third wave by receiving the shot in the camps.

The Deputy Commissioner said that the administration and health department have gone beyond the call of the duty and planned 176 camps on Friday. He said that people must shun hesitancy to receive the lifesaving jab.

He appealed the people to not to dampen the effort of the mega vaccination drive and take maximum benefit of camps by reaching in large number.

Sharma said the aggressive vaccination drive would build herd immunity and will stop any fresh wave of infectious disease. 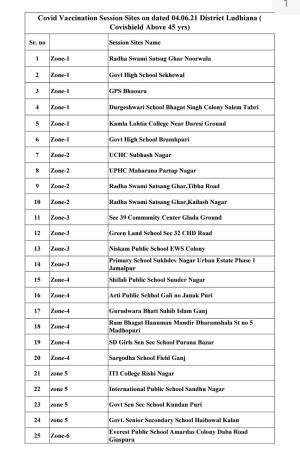 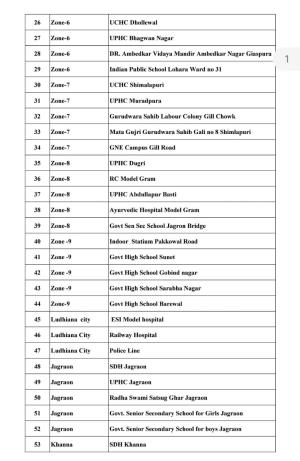 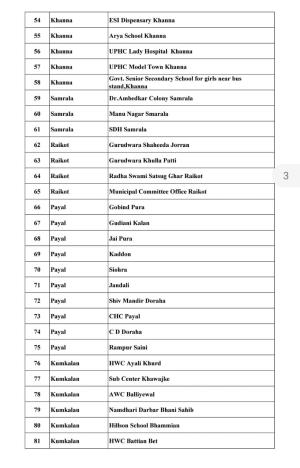 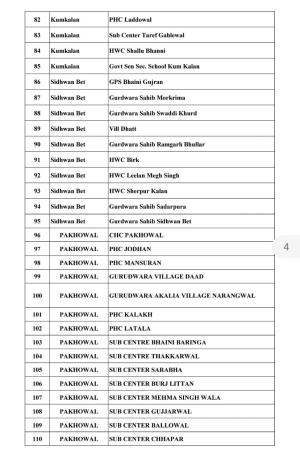 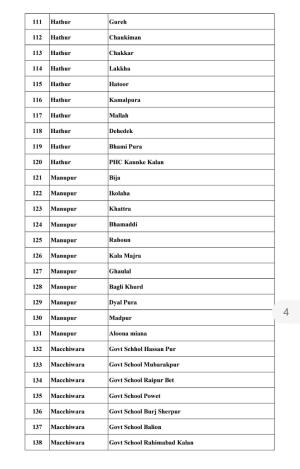 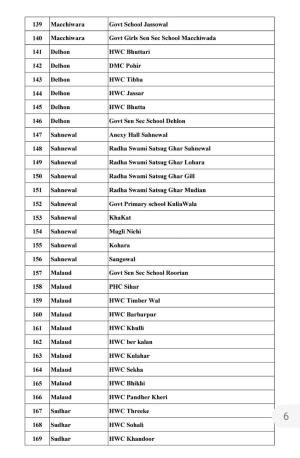 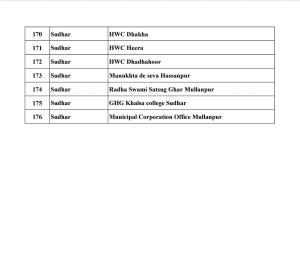