As Sidhu has been raising issues like mining mafia, cable mafia, similarly protesting farmers expect him to raise his voice against Center’s black agricultural laws. 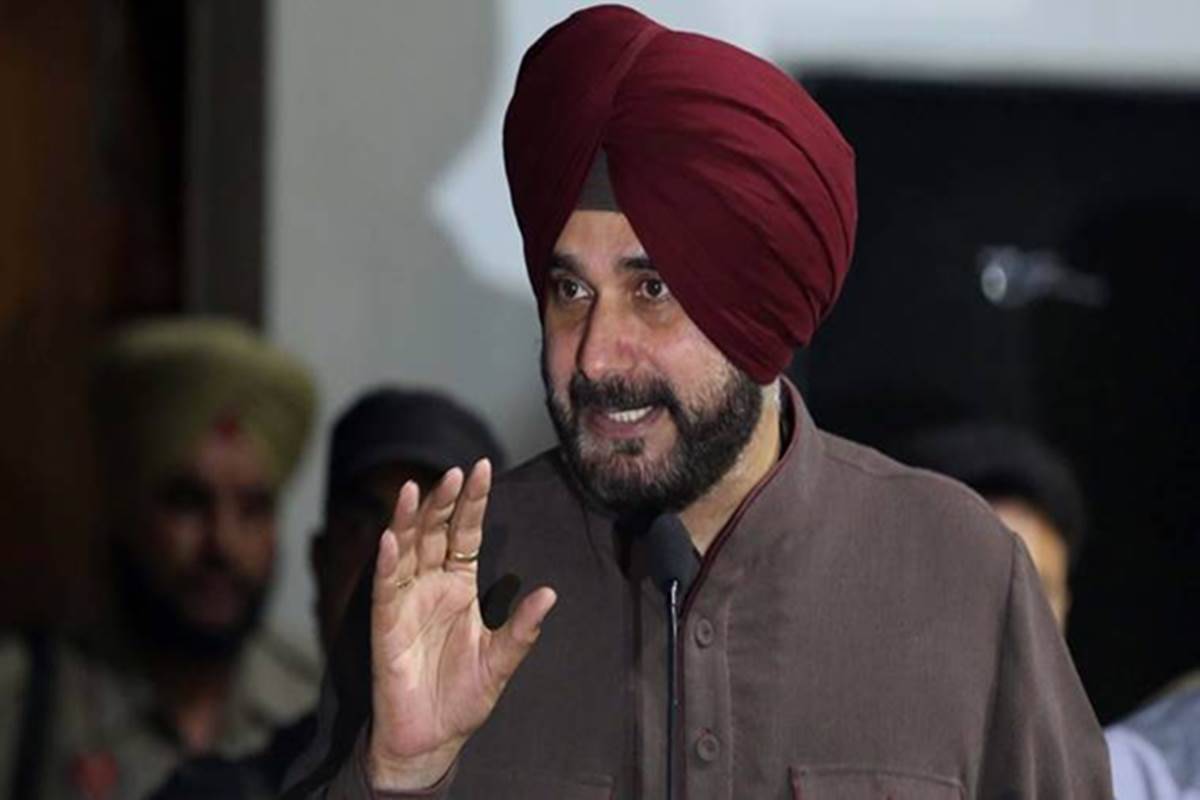 The newly appointed Punjab Congress chief, Navjot Singh Sidhu was shown black flags by farmers protesting against the Center's three controversial agricultural laws today. Reportedly, Sidhu had arrived at Bhagat Singh Marg in Nawanshahr, where farmers were protesting. His convoy was also shown black flags, while he was crossing from Ludhiana.

Explaining the situation Banga SHO, Avtar Singh said that farmers wanted to question Sidhu on the matter. However, the party wanted to avoid clashes.

"The protesters wanted to question Sidhu. The Congress leaders were on the other side and wanted to avoid clashes. No lathi charge was done," Avtar Singh, SHO Banga was quoted.

As Sidhu has been raising issues like mining mafia, cable mafia, similarly protesting farmers expect him to raise his voice against Center’s black agricultural laws.

Congress is pinning its hopes on Punjab chief minister Captain Amarinder Singh and Sidhu working together to win the 2022 assembly elections.

On the other side, Sidhu too has said that he will work to fulfill the mission of 'Jittega Punjab' ahead of the 2022 Assembly polls.

As farmers protest continues, Congres has given a suspension of business notice in Rajya Sabha on Monday to discuss issues like inflation, farmers' issue and fuel price hike.