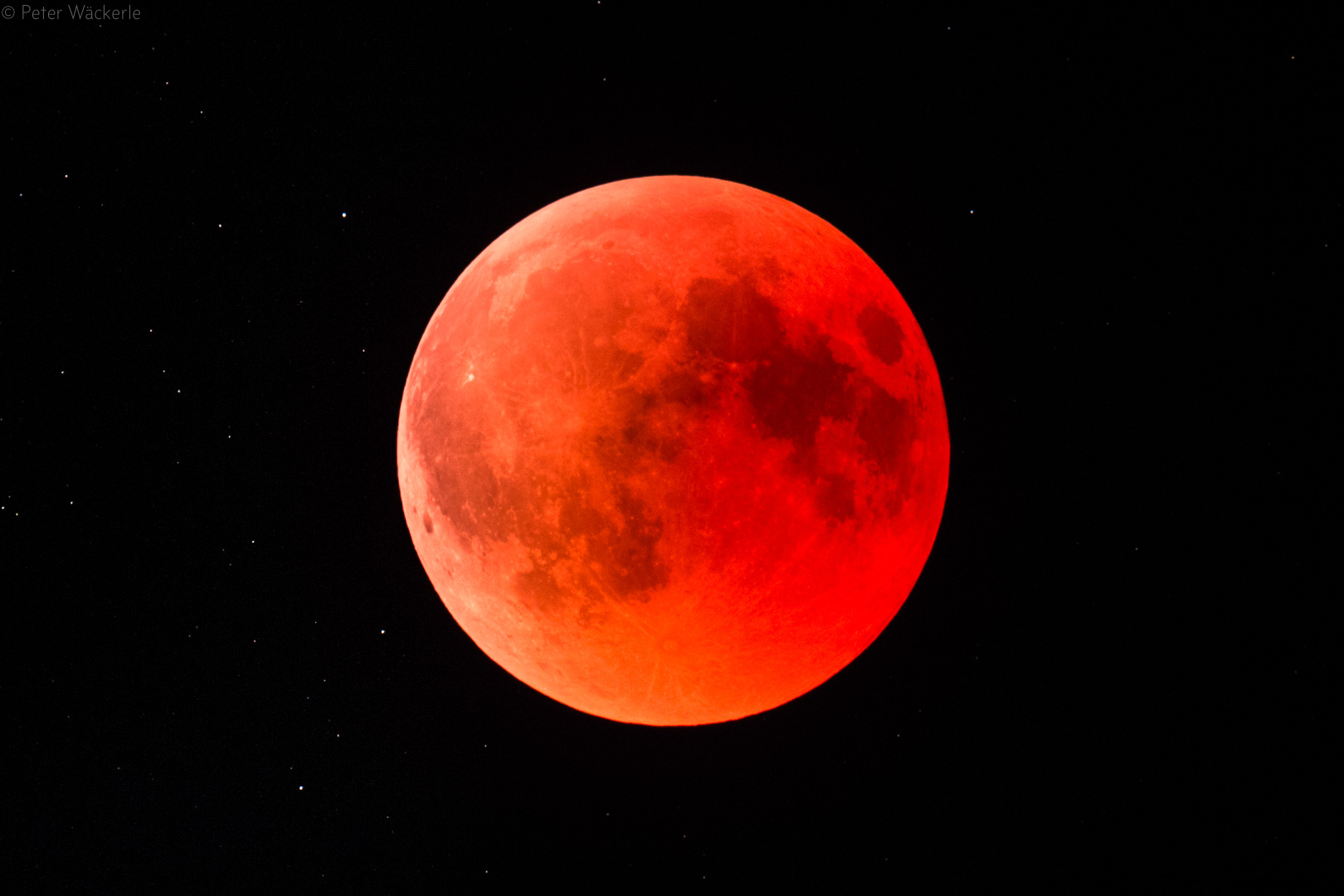 The first lunar eclipse of 2021 is to take place on May 26. People around the world will witness the supercelestial event as not only lunar eclipse, but supermoon and red blood moon will also coincide at the same time today.

Today, the moon will be bigger and redder. According to NASA (National Aeronautics and Space Administration ), the lunar eclipse is set to kick off in the middle of the afternoon, at 2:17 pm as per Indian Standard Time and will be over by 7:19 pm.

What is Lunar eclipse

A lunar eclipse is when the earth locks out the light of the Sun and casts its shadow on the Moon’s surface. This can only happen on a night when there’s a full moon.

There are two types of the eclipse. One is partial and the other is a total eclipse. On May 26, the world will see a total lunar eclipse after two long years. Skygazers in India might have the best view.

Also, the middle of the Pacific ocean, Australia, the east coast of Asia and the west coast of America will be the best places to see the eclipse.

What is Super Moon

According to NASA, the supermoon occurs when a full moon or new moon coincides with its closest approach to the Earth. In simpler words, a supermoon is when the distance between the moon and earth is at its minimum.

The supermoon is brighter and larger than a regular full moon. The difference between a supermoon and a full moon is not obvious but one can see the difference when pictures are put together.

What is Red Blood Moon

The blood moon appears only during a total lunar eclipse, however, this does not mean that every lunar eclipse will result in a Blood moon.

During the eclipse when the moon is covered by the shadow of the earth, it gets darker. The moon takes red color and is thus called red or blood moon.

How red moon appears to you depends on the pollution, clouds or other environmental factors in your area.

Get the latest update about Live, check out more about Blood moon, celestial events on May 26, lunar eclipse 2021 & NASA