Luv Ranjan is famous in the industry for his light-hearted romantic comedies, most of which have worked exceptionally well at the box office. 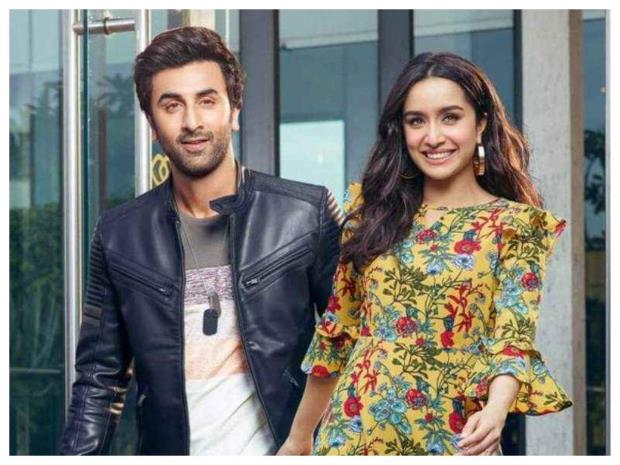 For the first time ever, Ranbir Kapoor and Shraddha Kapoor will be sharing screen space together. The pair will star in Luv Ranjan's next, for the which the shoot commenced earlier this year. The film stars Dimple Kapadia and Boney Kapoor essaying the role of Ranbir Kapoor's parents. Now, it's been confirmed that the untitled next will release on Republic Day 2023 weekend. Bollywood has lately been making a comeback as multiple movie makers have started booking dates for their releases. As this year has been packed in terms of date availability, production houses are now aiming for 2022-23. According to the most recent development, Ranbir Kapoor’s untitled next with Luv Ranjan will also hit the theatres in 2023.

For the unversed, it was announced a few months back that Ranbir and Luv Ranjan will be collaborating for a new project which eventually got delayed due to the pandemic. The actor has lately been working on numerous projects including Shamshera and Brahmastra. He had announced another project called Animal which is being directed by Sandeep Reddy Vanga and the teaser of this film is already leaving a deep impact on the audience. Ranbir has also been in the news since the last few days as he is reportedly planning to get married in Summer 2022.

The Twitter handle of Luv Films announced on November 18th that the film has been scheduled to release on the occasion of Republic Day 2023. The movie will feature Shraddha Kapoor in the lead role and will be directed by Luv Ranjan.

Also Read: Before Ranbir-Alia, Tara Sutaria-Aadar Jain to get married early next year?

Luv Ranjan is famous in the industry for his light-hearted romantic comedies, most of which have worked exceptionally well at the box office. This includes projects like Pyaar Ka Punchnama, Pyaar Ka Punchnama 2, Jai Mummy Di, and Chhalaang, amongst others. Since Luv Ranjan is famous for making light-hearted comedies, fans are excited to see what his collaboration with Ranbir and Shraddha will have in store for them.