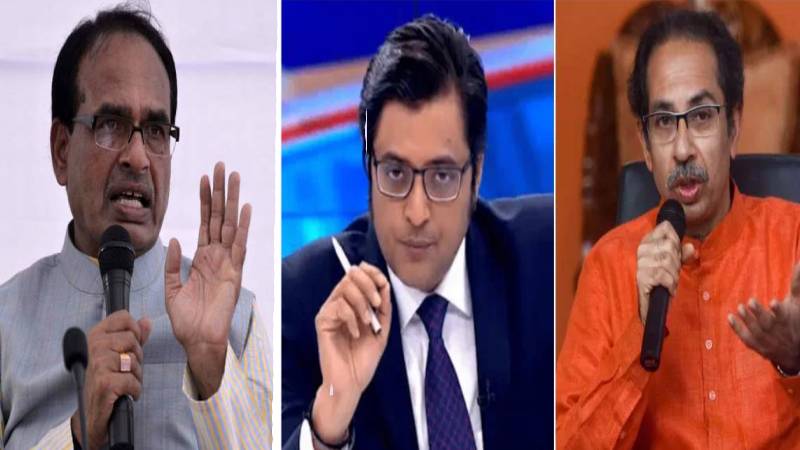 The FIR has been filed at NM Joshi Marg police station under section 3(1) of the Police (Incitement to Disaffection) Act, 1922, along with IPC section 500 (defamation) on a complaint by sub-inspector Shashikant Pawar of the Special Branch, he said.

Responding to it, Madhya Pradesh Chief Minister Shivraj Singh Chouhan said, "Media is the pillar of democracy. And no government should try to suppress the media. The media should do their job and we should do ours. Filing FIR and suppressing voice is totally wrong."

Union Finance Minister Nirmala Sitharaman also slammed the Maharashtra State Government for attacking the freedom of media. In a press conference, she also went on to say that there is an emergency like situation in Maharashtra.