Alia Bhatt portrays one of the most powerful, loved and respected madam from kamathipura, Mumbai’s red-light area, during the 1960s. 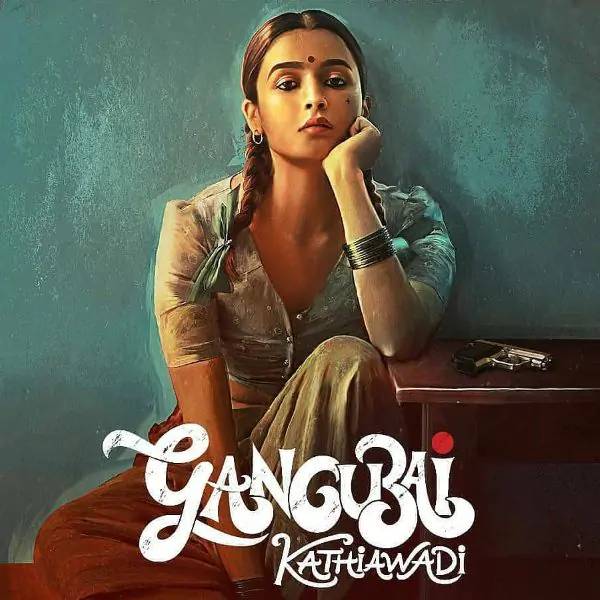 Claiming that Sanjay Leela Bhansali’s upcoming movie ‘Gangubai Kathiawadi’ maligns the name of the Kathiawadi city, Maharashtra Congress MLA Amin Patel on Monday has demanded to change the title of the film. Speaking in the state assembly, Patel, who represents the Mumbadevi constituency in south Mumbai, said the Kamathipura area has gone through changes.

“It is not the same like it was in the 1950s. Women there are excelling in different professions. The film’s title also maligns the name of Kathiawad city. The name of the film should be changed,” said the MLA, whose party is an ally of the Shiv Sena-led Maharashtra government.

Alia Bhatt portrays one of the most powerful, loved and respected madam from kamathipura, Mumbai’s red-light area, during the 1960s.

The Congress leader has also urged the state government to intervene in the matter.

Reportedly, the people living in the Kamathipura area have also shown displeasure over the portrayal of the film. They termed the film as a ‘blatant misrepresentation’ and called it an attempt to defame the 200 years of the actual history of the region.

Gangubai Kathiawadi trailer was released on February 24 and theatrical release is scheduled for July 30. Ajay Devgan will also be seen playing a pivotal role in the film.

The film has been adapted from one of the chapters of noted author Hussain Zaidi’s book ‘Mafia Queens of Mumbai’.