The Maharashtra government has been delaying the result declaration of the board exams. 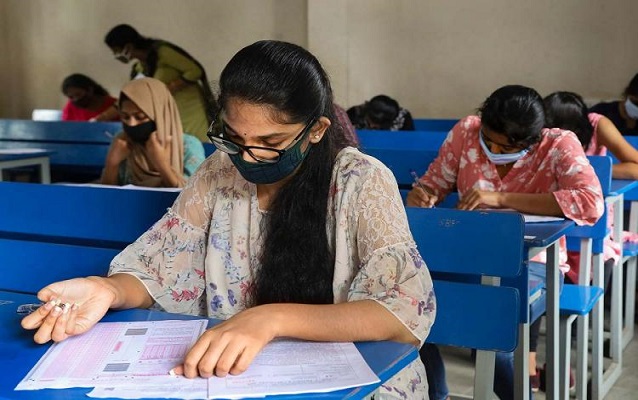 The Maharashtra HSC board was supposed to announce the result earlier but the delays have landed the administration into becoming viral memes and getting mocked.

The Maharashtra State Board of Secondary and Higher Secondary Education (MSBSHSE). The official website has not yet revealed about the date of releasing the result, once the result is released it will be accessible to the students through the website, mahahsscboard.in.

Student who have been eager to know their results have been tweeting memes mocking the authorities responsible for the delay. The memes soon went viral and are being shared in huge number.

The website had been facing issues since few days where the site was not accessible. This further deepened the confusing among the students but the authorities made it cleared that the results once declared will be announced to the students through proper channels.