On December 6, India and Bangladesh will celebrate 50 years of friendship. 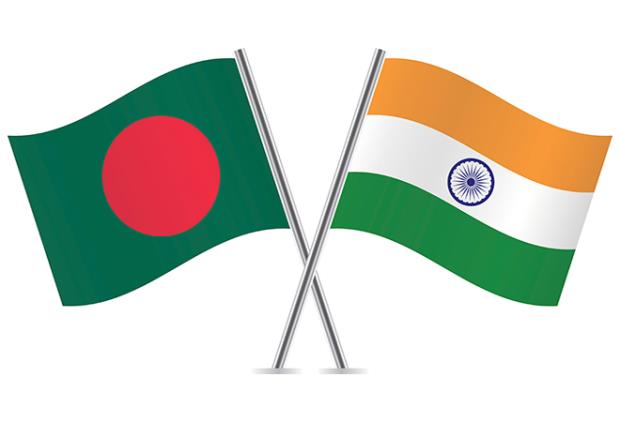 The Ministry of External Affairs has announced that India and Bangladesh will celebrate Maitri Diwas to mark the 50 years of the longstanding friendship between the two nations. The day will be celebrated on December 6, as on this day New Delhi had recognized Dhaka in 1971.

According to MEA, the holding of Maitri Diwas is a reflection of the deep and abiding friendship between the peoples of India and Bangladesh that has been forged in blood and shared sacrifices.

The announcement was made on Thursday by the minister of External Affairs Arindam Bagchi during a press conference. He was quoted saying, “During the visit of Prime Minister Narendra Modi to Bangladesh in March, it was decided to commemorate December 6 as Maitri Diwas or friendship day”.

He further said, “We may recall that 10 days before the liberation of Bangladesh in 1971, India had recognized Bangladesh on this day, 6 December 1971”.

Ten days before the liberation of Bangladesh, India had recognized Bangladesh on 06 December 1971. India was one of the first countries to establish bilateral diplomatic ties with Bangladesh.

President Ram Nath Kovind will go to Dhaka on December 16 to attend the golden jubilee commemoration of Bangladesh's independence from British rule in 1971, following a nine-month Liberation War.

The book '1971: Rise of a Nation Bangladesh,' according to the government, will be launched at the program. In addition, a short video will be presented at the ceremony and will be posted on all social media sites.

Aside from that, Doordarshan and All India Radio will broadcast all of the events planned for this day throughout the world.