Malaysia PM on India's Palm Oil Boycott: "We are too small to retaliate" 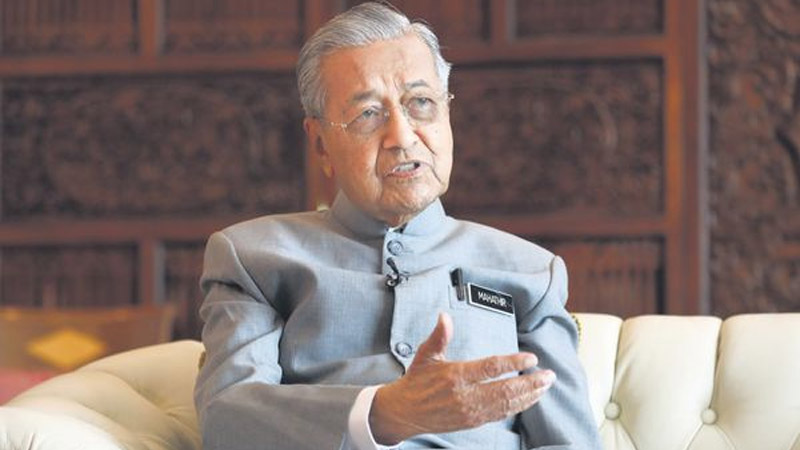 Malaysia will not take any retaliatory trade action against India over its boycott of palm oil purchases amidst political row between the two countries, Prime Minister Mahathir Mohamad.

" We are too small to take retaliatory action. We have to find ways and means to overcome that," Mahathir said in Langkawi, a resort island off the western coast of Malaysia.

India has been Malaysia's top import market since 2014,  presenting the Southeast Asian country with a major challenge in finding new buyers for its palm oil. Last year, India bought 4.4 million tonnes of palm oil from Malaysia, accounting for 24 per cent of all Malaysian palm oil exports.

India is the seventh biggest market for all Malaysian exports, while Malaysia is India's 17th largest export market.