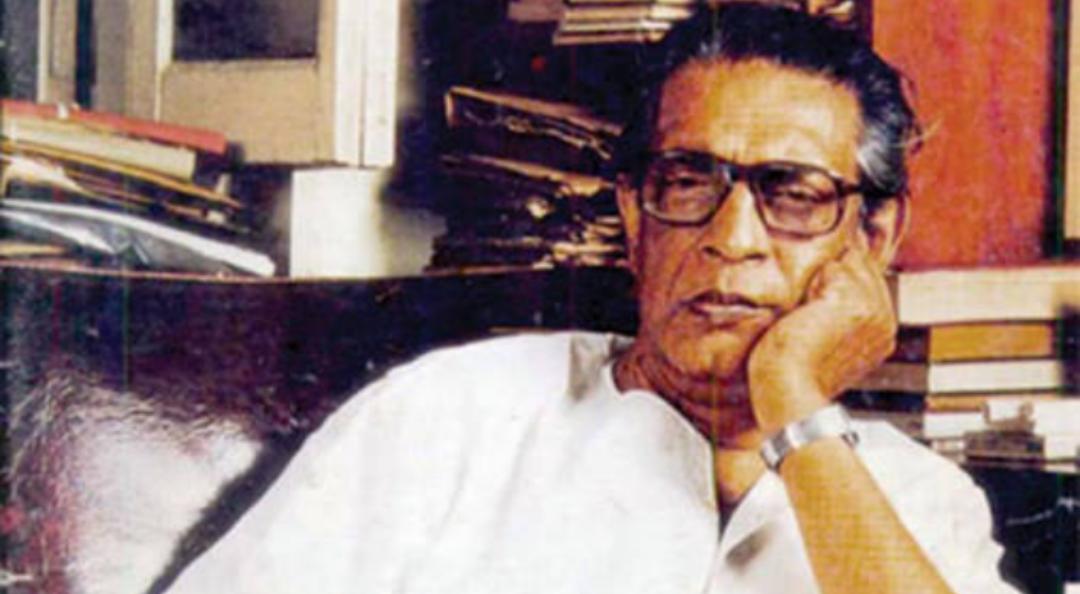 Today, on May 2 the world remembers legendary director Satyajit Ray on his 100th birth anniversary. The great auteur will always be remembered for his cinematic genius, directorial excellence and futuristic vision conveyed through his films.

Commemorating Satyajit Ray’s birth centenary, West Bengal Chief Minister Mamata Banerjee took to Twitter and paid tribute. The tweet read, “Tribute to Satyajit Ray, legendary filmmaker, writer, composer, lyricist, illustrator on his birth centenary. He is not only the pride of Bengal but also India and the whole world. He is an inspiration to people around the globe.”

On the occasion of the 100th birth anniversary of legendary Satyajit Ray, the Ministry of Culture tweeted a montage of clippings from Ray’s most memorable films. The clipping was captioned, “To commemorate one hundred years of Bharat Ratna #SatyajitRay, @MinistrOfCultureGol presents a short film on his life and work.”

Paying homage to Satyajit Ray many of his admirers are tweeting the iconic lines from his films. Banerjee also started her tweet by, “Maharaja Tomare Selam” meaning ‘Salute to the King’ which is one of the famous lines of Satyajit Ray musicals ‘Goopy Gyne Bagha Byne’. #SatyajitRay100 is also trending on Twitter on his 100th birth anniversary.

The Ministry of Information and Broadcasting has announced the organization of a year-long celebration across India and abroad to mark the birth centenary of Satyajit Ray. On the occasion, the media unit of MIB like Directorate of Film Festivals, Films Division, NFDC, NFAI, and Satyajit Ray Film and Television Institute, Kolkata have planned several activities.

In the yearlong celebration, films by Satyajit Ray and films on Satyajit Ray and his works will be showcased in the film festival all around the world. Celebrating and paying tribute to Ray, Satyajit Ray Film and Television Institute, Kolkata will unveil his statue on his birth centenary.