Google Maps, one of the most downloaded app for navigation has now been accused by a user for misguiding him after he fell into the frozen Mississippi river in the US. 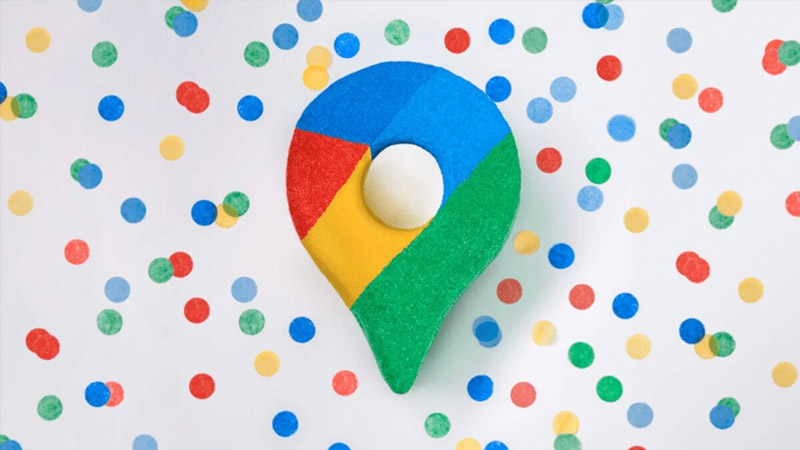 As per the reports of news agency, the incident took place in the night in Minneapolis city near the Stone Arch Bridge. Before falling into the river, the man was walking on it. The misguided man was partially submerged in the ice, until the firefighters came to rescue him, quoted report.

When man was asked why he was walking on a frozen river, he said Google Maps had directed him to do so. He has suffered a mild case of hypothermia. However, the fire department sent report to news agency stating that maps told him to cross the bridge and not walk across the river.

However, man's claims appears to be vague as only mapped roads are shown on Google Maps. But, it is undeniable that app suffers from glitches which already have bit reported but walking through a frozen river is perhaps a bit too far.

Last week, a man in Berlin played with Google Maps by carrying 99 smartphones together and made everyone believe that there was a huge traffic jam. But it was just him carrying an entire wagon of phones with Google Maps on.

However, the Google Maps claims that they have the ability to distinguish between bikes and cars in various countries, including India, but so far travelling by wagon as an option for commuting have not been considered by them.

Google Maps, has turned 15 this month and is celebrating its success by re-designing its features and adding something new to it. The background of the map has been transformed into solid white and the new logo is now more colourful with yellow, red, blue and green colour and is more minimalist.

Talking about features, apart from the already existing commute and explore, three new tabs have been added. In total you will get to see 5 tabs: Explore, Commute, Saved, Contribute and Updates.

Get the latest update about True Scoop, check out more about Misguided Man, Mississippi River, USA & Falls Into Frozen River