Puneeth Rajkumar was man of a golden heart. He believed in helping others and used to generously donate to charities and foundations. 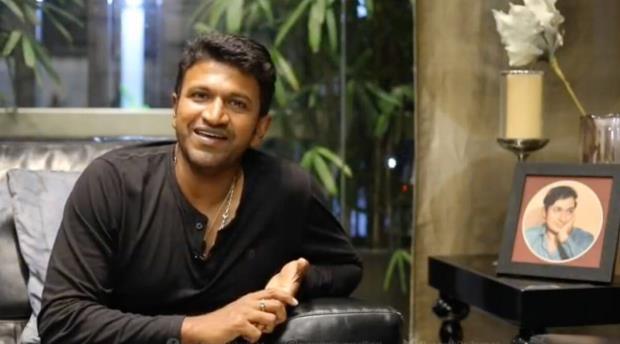 The untimely demise of Kannada film star Puneet Rajkumar has shocked the entire nation. From top politicians, film stars to his millions of fans, all mourn as the Power Star bids farewell.

Besides being a brilliant actor, Puneeth Rajkumar was man of a golden heart. He believed in helping others and used to generously donate to charities and foundations. Last year, the actor had donated Rs 50 lakh to the CM Relief Fund to aid the state in its fight against Covid-19.

The prior year, Puneeth had donated Rs 5 lakh to the Chief Minister's Natural Calamity Relief Fund to assist flood victims in North Karnataka.

Like his late father Dr Rajkumar, the actor donated his eyes after his death. In an earlier interview, the power star had stated that the money he earns from singing songs not composed by his family is donated to charities. He also contributes on a regular basis to a couple of Kannada medium schools.

The Kannada film star passed away after suffering cardiac arrest in Bengaluru on Friday. He was 46-year-old. The power star was rushed to the Vikram hospital as he complained of severe chest pain during the workout at around 11:30 am.

Puneet was fondly called Appu by his fans and it is hard for his loved ones to digest this heartbreaking news. He was one of the biggest superstars of the Kannada film industry and his death left a void in Indian cinema.

Fans and film stars remain in shock as the Karnataka government shuts down theatres in tribute to Puneeth Rajkumar.