If your proposal isn't perfect and Instagram-worthy, have you even managed to give your partner the best memory of their life?

Hawaii-based Chris Garth too planned a dreamy proposal that he and his girlfriend Lauren Oiye would cherish for rest of their lives. But things took a funny turn when waves crashed all over their special moment and now they are going viral. 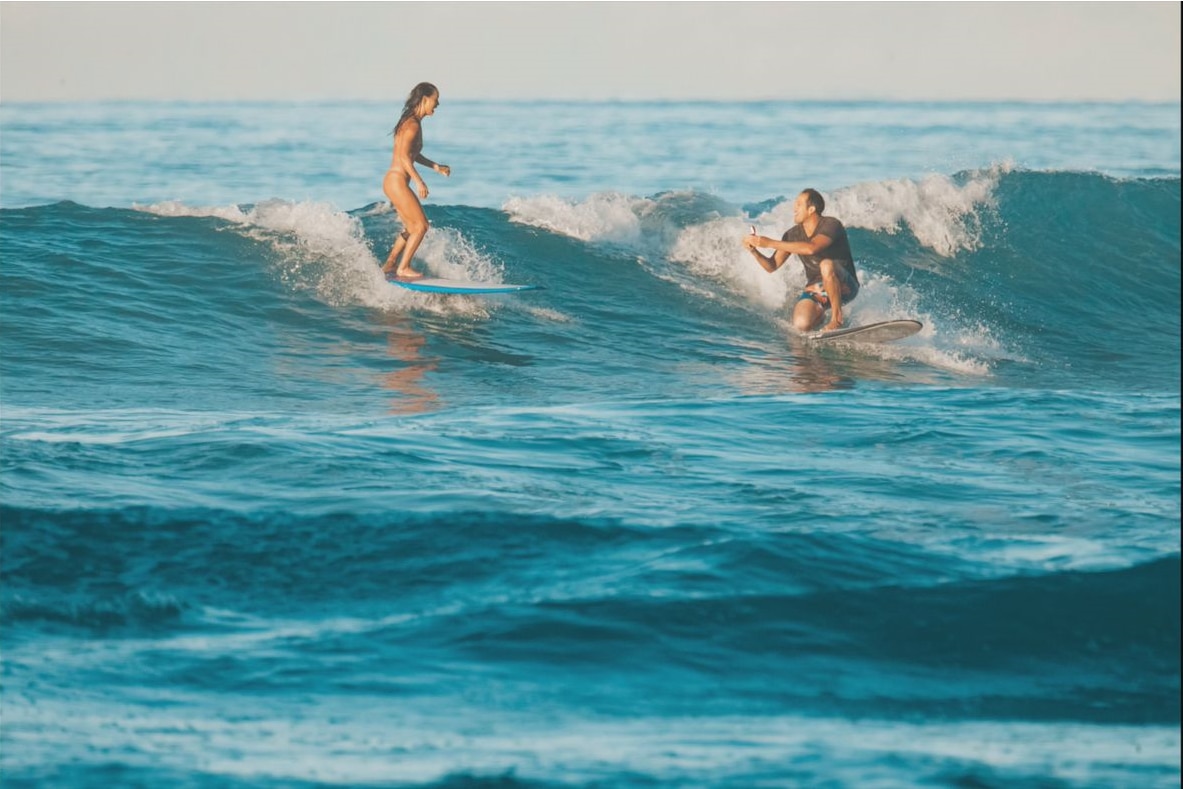 Chris recently took his girlfriend out to surf at Queens in Waikiki. The couple went to the same spot they had met each other a few years ago.

And that is where Chris decided to pop the question. He planned everything and even had several photographers to capture the special moment.

As per a report by Hawaii News Now, Chris went down on one knee and popped the question to which Lauren replied with a yes. But then, the ring accidentally slipped from his hand and fell into the ocean. Chris was already prepared for such a mishap. Hawaii News Now reported, "So luckily he used a spare while they were out in the water. The real ring was waiting on shore."

Chris's smart planning definitely saved the proposal from getting ruined and made them viral.

Get the latest update about Viral News of Hawaii, check out more about Man Proposes Girlfriend While Surfing, True Scoop News, International News & Hawaii Based Couple