A woman, who faked a pregnancy in order to carry a substantial amount of marijuana in her false baby bump, was arrested in Argentina

Drug traffickers around the world find the most unusual ways to smuggle drugs from one part to another. A woman, who faked a pregnancy in order to carry a substantial amount of marijuana in her false baby bump, was arrested in Argentina.

Police officers conducted a raid on a coach in which the woman was travelling along with another man. He was found carrying a small packet of marijuana in a black bag, Daily Mail reports, following which the woman was busted. It appears that this discovery made officers suspicious following which she was caught faking her pregnancy. It was later discovered that they were a couple. 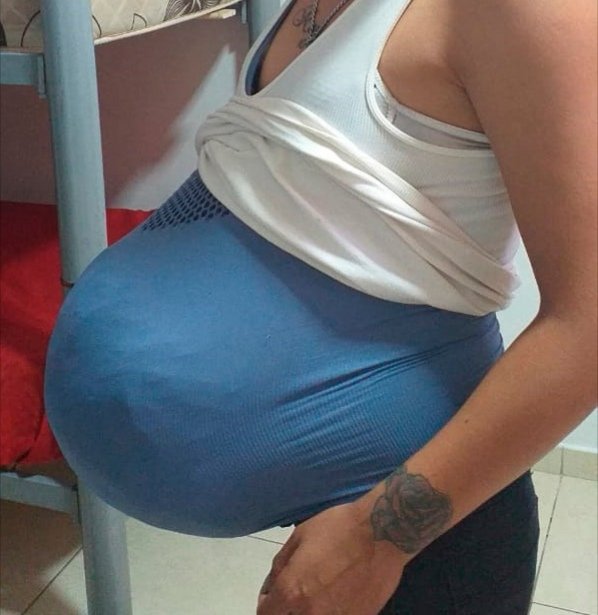 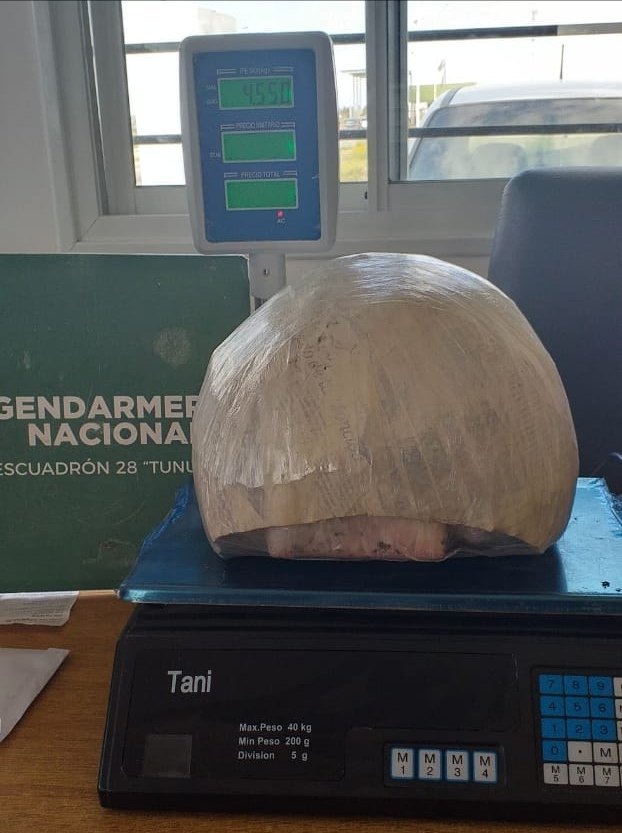 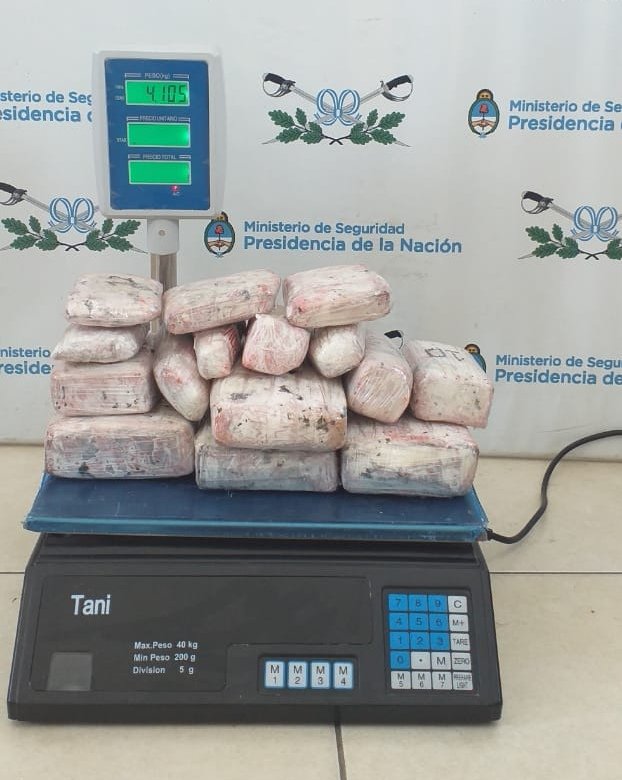 Also Read: Know why this Texas-based couple married in a hospital. Pics Inside

The fake bump was made with paste, under which the marijuana was hidden, according to the authorities. Along with the woman, her partner was also arrested at the police checkpoint.

Confirming the incident, a police spokesman said, "Two Argentinian nationals have been arrested after they were caught smuggling drugs. Officers discovered a passenger was carrying two cannabis bricks in a black bag. A young woman was beside him who appeared to be pregnant. She was asked to leave the vehicle and it was confirmed she was also carrying drugs but no baby inside her."