Mehul Choksi seriously planned to return to India, but not anymore. Here’s why

Choksi arrived in Antigua and Barbuda on a private plane and will be getting medical treatment there. He has to report to the Dominican authorities about his health condition and every time he is leaving home. 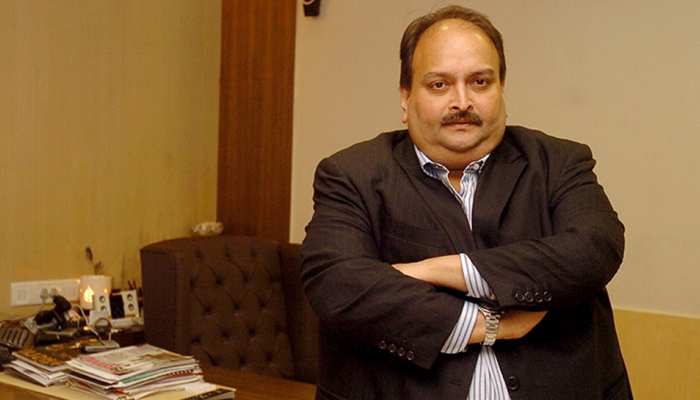 Mehul Choksi, wanted in crore loan fraud in India, reached Antigua and Barbuda on Thursday after 52 days of horrific stay in Dominica, has said he had “seriously [been] considering” returning to India to prove his innocence until now. However, due to the inhuman "abrasion kidnapping” by Indian agencies, he is extremely afraid about his safety in India.

“I am back home but this torture has left permanent scars on my psychology and physically, rather, permanent scars on my soul. I could never imagine that after closing down all my business and seizing all my properties, a kidnapping attempt would be made on me by the Indian agencies. I was always hearing about it but I never believed that they could go to this extent," Choksi said in an audio message shared by his lawyer Vijay Agarwal.

Dominican court on Monday permitted Choksi to return to Antigua strictly for medical treatment. Cholsi said he was exerting his legal rights in Antigua when the alleged kidnapping was planned by the Indian agencies.

The 62-year old fugitive businessman further said many times, because of his poor health condition, he is unable to travel and offered the Indian agencies to visit here (Antigua) and interrogate me. But this sort of inhuman abrasion kidnapping was never expected, he said.

Choksi has an Interpol red notice against him.

The wanted diamantaire went missing from Antigua under mysterious circumstances on May 23. He holds citizenship of the Caribbean island. Choksi was found in Dominica, 20km away from Antigua the following day. Following the incident, his family claimed that he was kidnapped by officials from India and Antigua with the help of one Barbara Jarabik and was taken to Dominica in a vessel.

India and Antigua, however, have rejected the abduction claims.

Speaking after the time after his capture, Choksi said: “Though till now, I have been seriously considering returning to prove my innocence in India. My medical condition is very bad and it has worsened like anything in the last over 50 days of my kidnapping and I am extremely apprehensive about my safety in India. This was so inhuman…I don’t know if I will be able to come back in a normal mental or physical condition."

At the time of Choksi's arrival in Dominica on May 23, India had sought his direct deportation to India because he was a prohibited immigrant there and he also continues to hold Indian citizenship.

On Monday all the proceedings against Choksi were suspended by the Dominica court here. He was then permitted to travel back to Antigua till the time he is fit to take a standing trial again.

Choksi has been accused as the mastermind of Ra 13, 578 crore loan fraud in Punjab National Bank scam and owes ₹7,080 crores ($952 million), India has claimed. Observers in Delhi believe that Dominica has rid itself of Choksi by agreeing to his bail on Monday as this entire event has caused embarrassment to governments in the Caribbean island.