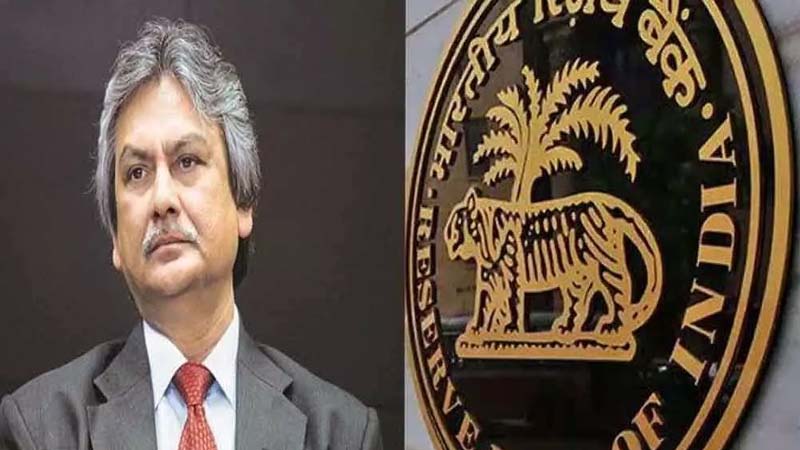 Patra will replace Viral Acharya who left office on July 23 last year six months before his term was scheduled to end.

Earlier, Patra was an executive director of the Reserve Bank. He has been chief to the RBI's views on the macro-economy, the new targeting framework and the liquidity framework.

Patra is a Phd in Economics from the Indian Institute of Technology, Mumbai. Before moving to the Monetary Policy department in October 2005, he was an advisor in department of economic analysis and policy in charge of international finance, money and banking.

He has served in various capacities in the RBI which he joined in 1985.

Patra is a fellow of the Harvard University where he undertook post doctoral research in the area of financial stability.