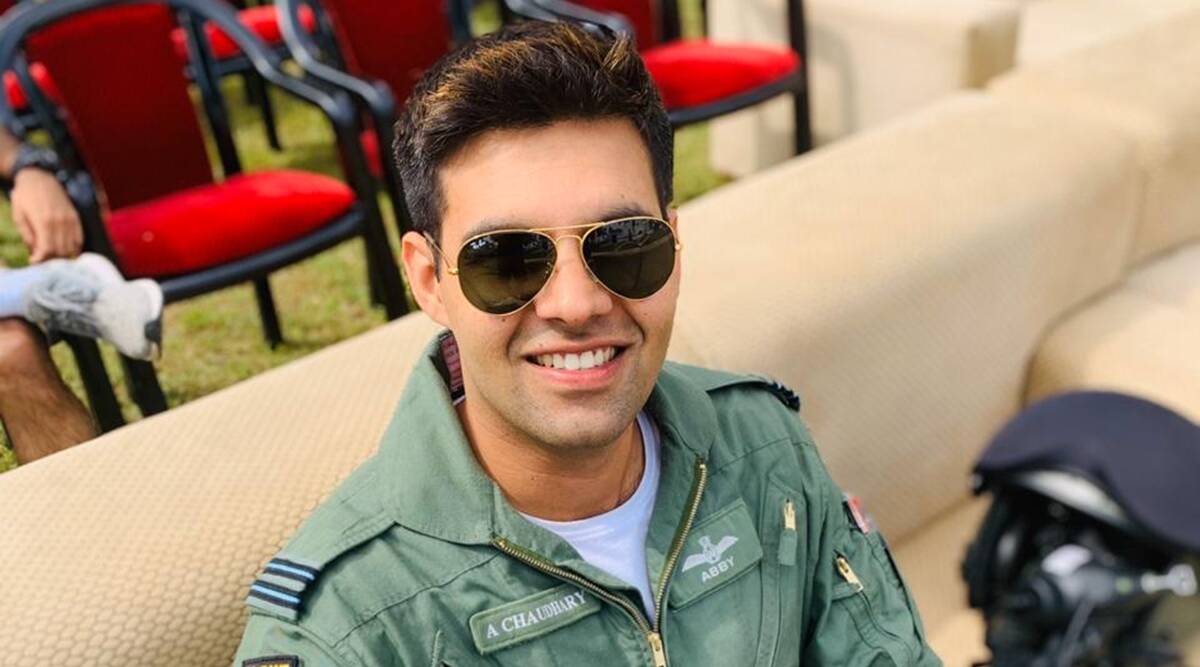 People who witnessed the incident informed that the pilot was landing safely after jumping off the plane but due to default in the parachute and strong wind his head hit a heavy object on the plane. He died because of a neck injury.

Social worker Naveen Singla saluted the martyred pilot and appreciated the pilot who intentionally dropped the plane in an open area and saved the lives of many neighbor villagers. He further said that he was a heroic son of India who did not care about his own life but saved ours.

Moga Police officers reached the spot at Friday midnight. They sealed the area and the search for the pilot started. He was found dead after three hours of search by the police force.

The young pilot’s family scattered after hearing the demise of their son. In Meerut, awaiting father hugged the t-shirt which belonged to his son and said that this is all that I have now. Satyendra Choudhary, father of martyr Indian Air Force pilot said, “This piece of clothing belongs to my son. I will wear this because this is all that remains. I lost my loin son. Everything is destroyed.”

Abhinav stood against this evil practice in society and said that the dowry system must be banned and money cannot tie the two families into a relationship. The young pilot refused to take dowry during his marriage and has given a positive message to society. His father Satendra Choudhary accepted only one rupee as a shagun for the wedding ceremony.

Also Read: Abhinav Choudhary, fighter pilot martyred in MiG-21 crash was against dowry, he took just one rupee as shagun

Abhinav Choudhary has become an ideal for many people as even at his last times he thought about others rather than himself.