The audience will see Mimi’s journey from being an ambitious dancer in a small town to discovering about surrogacy and embracing motherhood wholeheartedly. 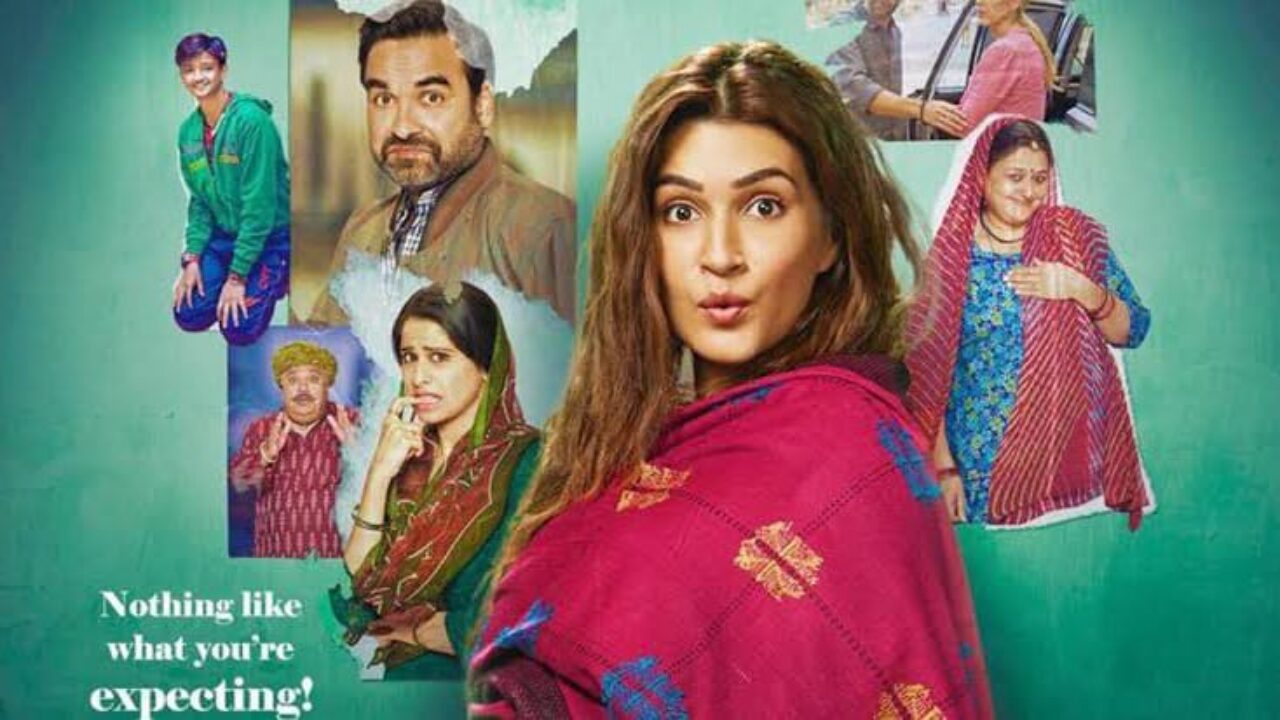 Kriti Sanon is all set with a heartfelt film with a mixture of comedy, surrogacy and religion. The trailer of the film ‘Mimi’ is released on Tuesday, July 13. As makers had promised, the movie is “nothing like what you are expecting”. The film is all set to release on Netflix on July 30.

The film starrer Kriti Sanon, Pankaj Tripathi and Sai Tamhankar moves around surrogacy but is unlike all other Bollywood films around the same concept. Kriti Sanon will be seen playing the role of a surrogate mother for an American couple who has offered to pay her Rs 20 lakh.

The audience will see Mimi’s journey from being an ambitious dancer in a small town to discovering about surrogacy and embracing motherhood wholeheartedly. The trailer shows Mimi’s pregnancy journey from finding the perfect place to stay to hiding her pregnancy, to dealing with her dramatic parents.

The events that unfold over the next nine months as Mimi becomes a surrogate mother are a tornado of emotions, as is the trailer. Mimi's friend, Pankaj Tripathi, sticks by her through thick and thin and serves well with one-liners and his incredible comic timing.

The film is directed by Laxman Utekar and also stars Manoj Pahwa and Supriya Pathak playing the role of Mimi’s mom. It is produced by Dinesh Vijan and the film's music is composed by AR Rahman.

Sharing the film trailer, Kriti Sanon wrote, “Mimi expected everything, except for this unexpected journey! Here is my Mimi for you! Watch the glimpse of her unexpected story with your family.”

Kriti Sanon, talking about the film and her character told, “It isn't preachy or serious in any way. It's not like you're going to see a documentary film on surrogacy. It's a highly enjoyable picture with a lot of ups and downs and a lot of laughter. There's a lovely graph of Mimi, the character I'm playing, who dreams to be an actress.