Luv Kush and Ashish Pandey, the two men who were arrested, have been identified. According to authorities, the two were in the same vehicle that ran over a journalist and farmers. 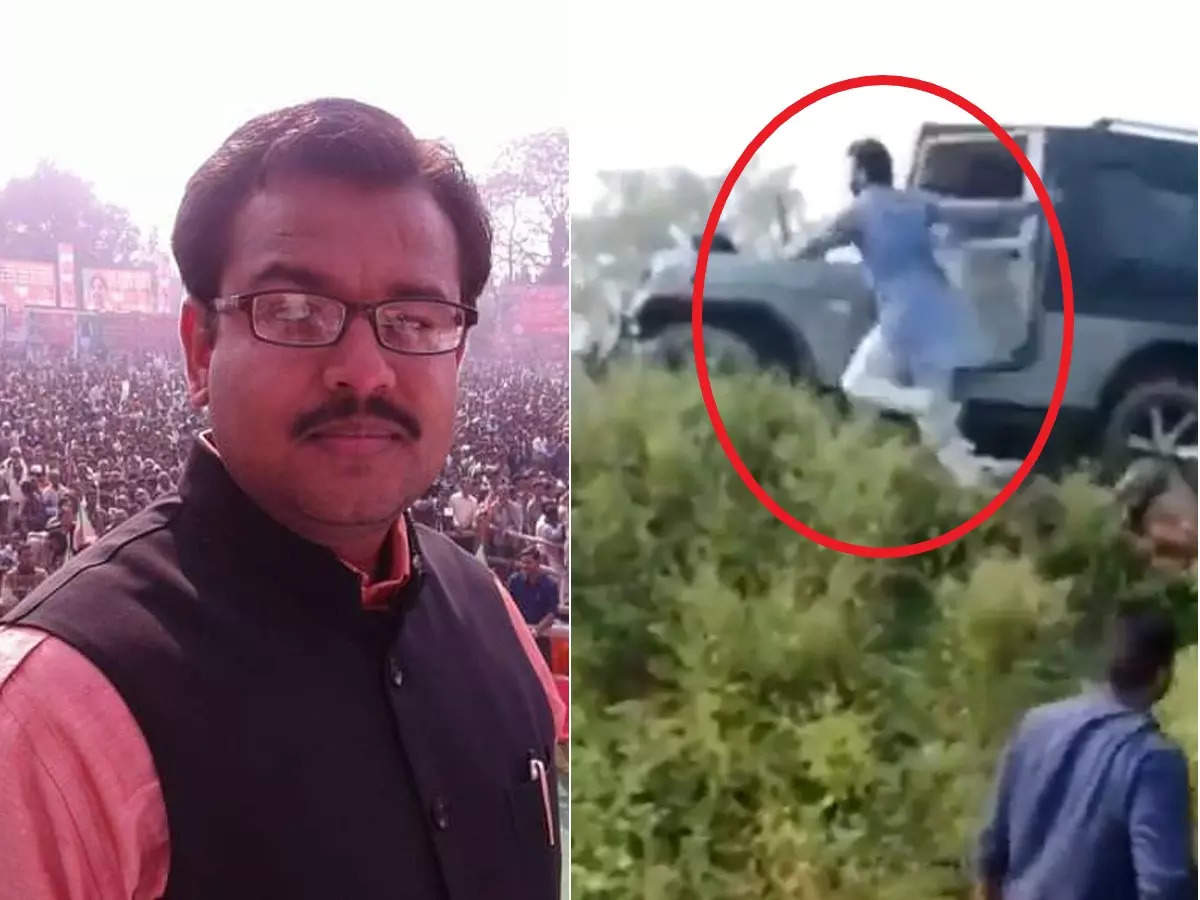 Despite massive outcry over the Lakhimpur Kheri violence, Ashish Mishra, the son of Union Minister Ajay Mishra skipped police questioning today. Ashish is accused of running his SUV over protesting farmers, after which violence broke and vehicles were set ablaze.

At least nine people including four farmers were killed in the violence on Sunday, after which Ajay Mishra’s son was booked for murder.

The Uttar Pradesh police had posted a notice outside the Union Minister's home, summoning his son for questioning at 10 am today. However, the accused skipped the investigation and remains untraceable.

The police's inactivity has sparked accusations from the opposition that the police are protecting the high-profile accused.

Meanwhile, Luv Kush and Ashish Pandey, the two men who were arrested, have been identified. According to authorities, the two were in the same vehicle that ran over a journalist and farmers.

They were found with two gun cartridges in their possession. The violence in Lakhimpur Kheri will be investigated by an eight-member UP Police team.

Earlier, Union minister Ajay Mishra Teni had claimed that his vehicle was attacked by miscreants before the driver lost control and mowed down farmers. However, a viral video from Lakhimpur Kheri reveals that a black SUV - which belongs to the union minister according to his own admission - ploughed into an unarmed group of protesters at great speed.

In this video, the driver seems to holding on to the steering wheel firmly and driving at great speed into a group of farmers marching in front of the SUV, with their backs to it.

According to witnesses, it was after this incident, that an enraged mob attacked the cars, set them on fire and four people in the convoy were beaten to death.

Farmer groups have been claiming that Mishra's son had been in a car when the vehicle ran over four protesters, killing them. He has denied this charge.