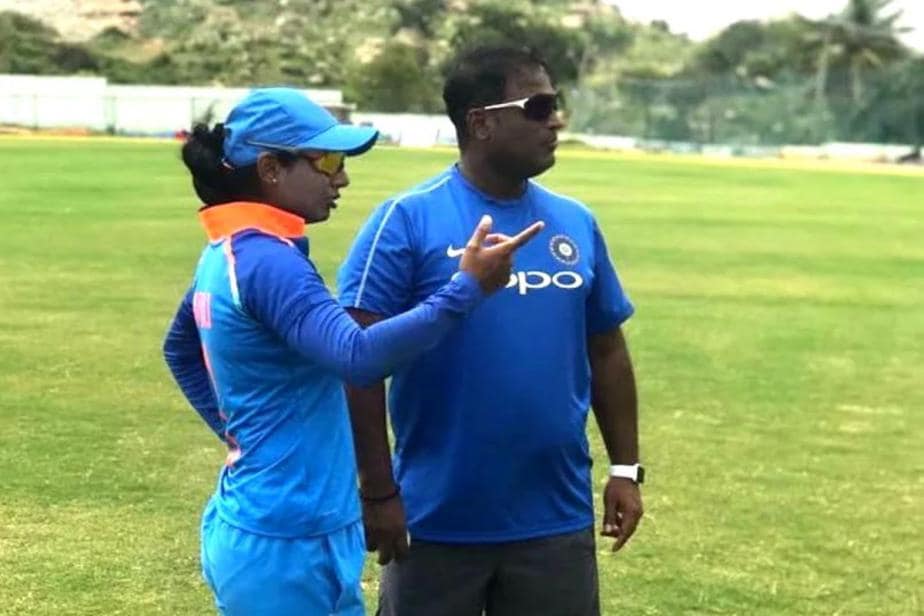 Mithali Raj, the India Women's One-Day International and Test captain, is looking forward to the future and leaving the past behind her, saying she will work with new coach Ramesh Powar for the team's sake. Following the 2018 ICC T20 World Cup, Mithali and Powar had a quarrel, which resulted in Powar's dismissal as coach.It all began when Mithali was left out of the semifinal versus England, and she accused him of attempting to terminate her career.

Powar supported the move, claiming it was in the team's best interests because they needed an attacking batter. Powar was just re-appointed coach in place of WV Raman.

“The past has gone us by. You can't go back in time. I am confident that he (Ramesh Powar) will devise a strategy, and we will jointly steer the ship,” Mithali told in an interview.

“We'll work together to develop a really good team for the future, particularly with the World Cup coming up next year.”

Mithali expressed her delight at the addition of a Test match to their trip to England. The last time India played a Test match was in 2014. They will now play a Test against England before playing a day-night game versus Australia.

“There is no baggage to carry for the team's youth, or even for someone like me who last played a Test match seven years ago. We haven't played the format in a long time, so we can approach it with an open mind.”She said.

She further added, “It’s encouraging to see that this Test will be followed by a pink-ball match later this year in Australia. In my opinion, we should play Test matches in a consistent manner.”

“I believe that all three formats can exist together in women’s cricket too and players need to enjoy all of them,” she concluded.

Get the latest update about truescoop news, check out more about mithali raj and coach ramesh powar will build strong team for the future, Cricket news, ramesh powar & mithali raj