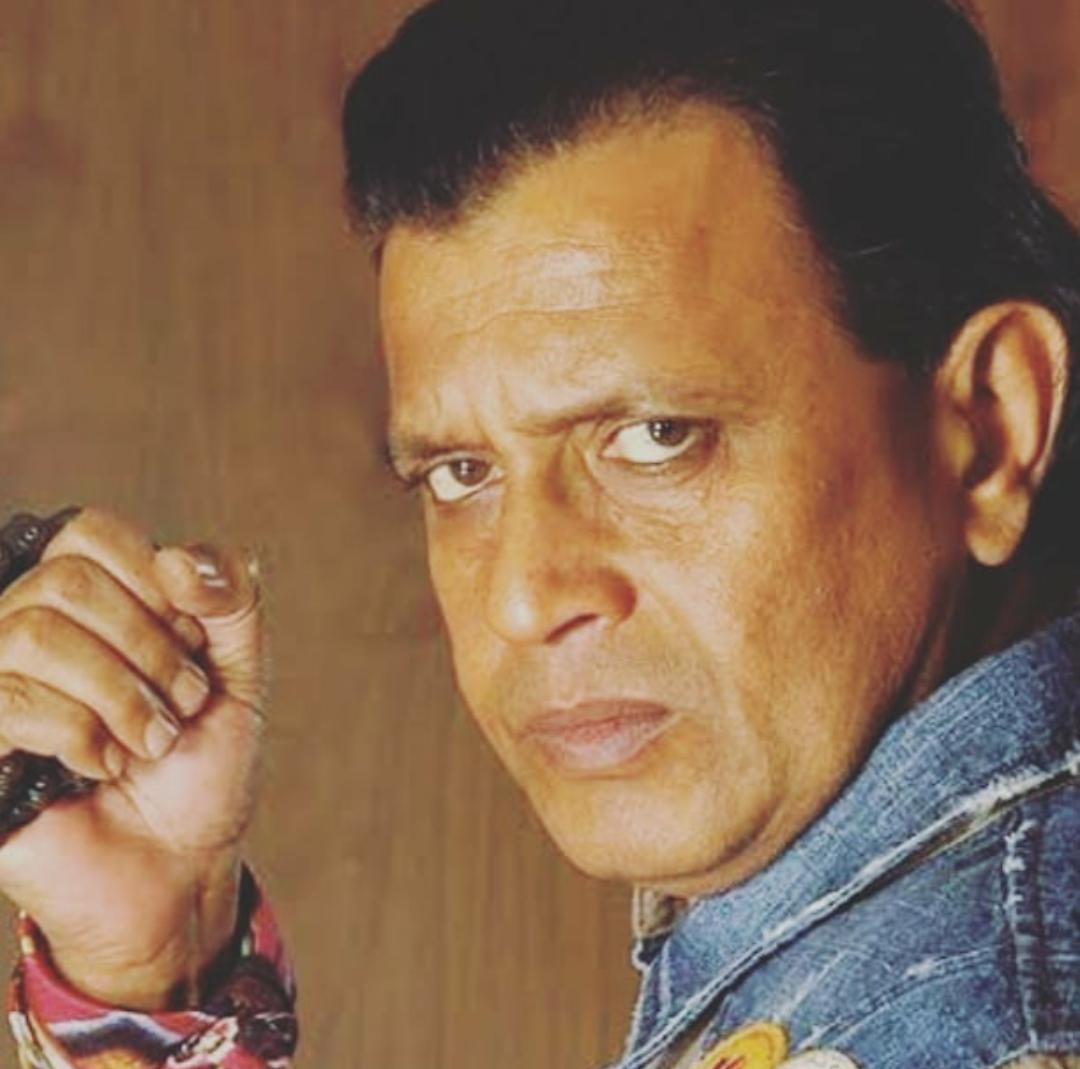 There have been rumors that senior actor Mithun Chakraborty has tested Covid positive. However, reports of Mithun Chakraborty being Covid positive have been denied by his son Mimoh. He said, "Daddy is all right. He is working on a show. He is also working for the people of West Bengal. He is in very well health condition thanks to God’s grace and the love and blessings of his fans. He Motivates me to work hard every day and stay positive. "

Earlier, an entertainment website had claimed on social media that Mithun has been infected with Corona and is in Home Quarantine. Mithun, the 70-year-old actor has worked in more than 350 films throughout his career in the film industry. Interestingly, two days ago Mithun Chakraborty was accused of breaking the covid protocol. Trinamool Congress(TMC) leader Saugata Roy had claimed that BJP leaders Dilip Ghosh and Mithun Chakraborty had violated covid 19 guidelines by organizing a public where a gathering of more than 500 people occurred. In this case, he had also complained to the Election Commission and demanded appropriate action.

Also read: Kannada actress Shanaya Katwe arrested for the murder of her own brother

Mithun Chakraborty joined the Bharatiya Janata Party two months ago. The actor joined BJP just before Prime Minister Narendra Modi's election rally at the Brigade Ground in Kolkata. Actor turned politician Mithun had said, "I am not a joldhara or belabor snake, I am a cobra. I will finish the job in one bite”. Mithun had also narrated several famous dialogues of his films on the stage, including his famous dialogue 'Maarunga yaha, laash giregi shamshan mai’.