MIUI 13 promises to bring a lot of improvements. Here’s what new it will offer and which devices are likely to get it 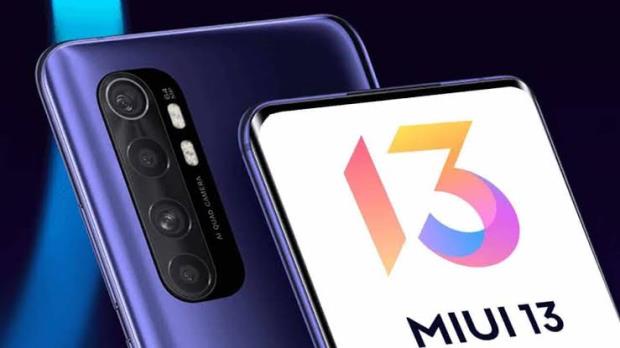 Xiaomi users, there is good news for you. MIUI 13 is all set to be launched tomorrow, December 28. The makers have promised that the new version will bring “system fluency”, which has been demanded by users for a long time.
The version will come inbuilt in Xiaomi 12 and Xiaomi 12 Pro. The Xiaomi 12 series will also be launched tomorrow. MIUI 13 will also be available to existing users, in models like Mi Mix 4, Mi 11 Ultra, Mi 11 Pro, and Redmi K40 series, among others.
As per reports, Xiaomi MIUI 13’s launch will take place at 7:30pm CST Asia (5pm IST) on Tuesday. Among major features in comparison with MIUI 12.5 Enhanced Version, it promises to deliver 20–26 percent improved “fluency” for system apps and 15–52 percent improved “fluency” for third-party apps.
Apart from improvement in performance, the latest version will also offer privacy and security enhancements. This means the Xiaomi users can now claim to have a much better security system in place, which has often been questioned.
ALSO READ: Xiaomi Mi 10i launched in India at starting price of Rs 20,999
MIUI 13 is also going to have a major feature called ‘Privacy Security Goalkeeper’, which will help users to stay away from cyber and telecom frauds. The other features include Focus Computing 2.0, liquid storage, and atomic memory to deliver faster results over existing MIUI releases. Xiaomi also claimed to provide a full-screen experience on 3,000 apps.
Other expected improvements include interface-level changes, including new themes, wallpapers, and icons. Pertinently, the version will also fix bugs found in the earlier 12.5 version.
While there is yet a confirmation to be made on which existing devices MIUI 13 will be available, reports suggest Mi Mix 4, Mi 11 Ultra, Mi 11 Pro, Mi 11, Xiaomi 11 Lite 5G, Mi 10S, Redmi K40 Pro+, Redmi K40 Pro, Redmi K40 Gaming Edition, Redmi K40, and the Redmi Note 10 Pro 5G are most likely to get it.