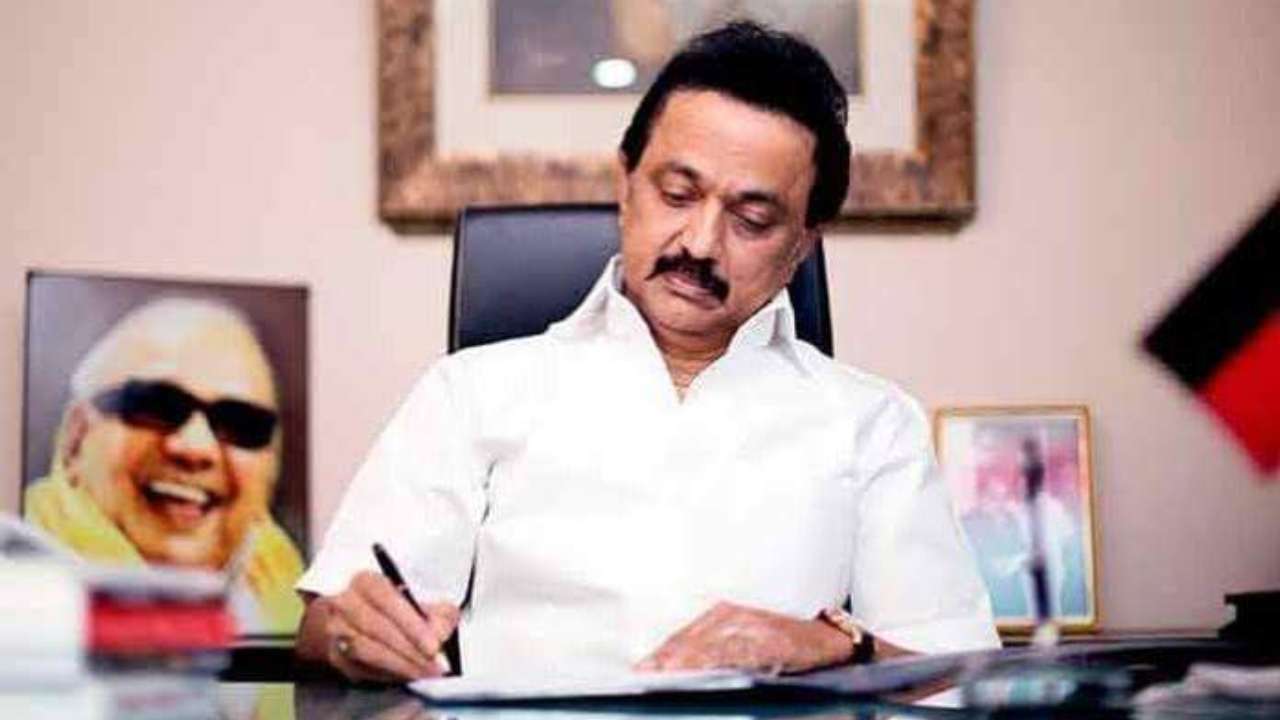 Assembly Election 2021 results are soon to be announced as the counting of votes commenced at 8 AM today. On the 2nd of May, the results of West Bengal, Assam, Tamil Nadu, Kerala, ad Puducherry will be declared as the state polls ended in these regions.

Amid the Covid19 crisis, stricter preventive measures are followed during vote counting. Also this year the Election Commission has ordered the suspension of victory rallies after the declaration of results.

In Tamil Nadu voting for Assembly elections was held in a single phase on April 6. The total number of seats in the state is 234 and the number of seats required to win by a party is 118. In keeping with the exit polls, Dravida Munnetra Kazhagam (DMK) party is at a lead and DMK Chief MK Stalin is likely to be the next Chief Minister of Tamil Nadu.

MK Stalin has handled the party well after the demise of DMK leader and former CM M Karunanidhi. After years the party is expected to be back in power. Let’s have a look at the journey of MK Stalin, the successor of M Karunanidhi.

Also Read: DMK all set to form a govt in TN, cadres gather at party headquarters

The president of political party DMK, MK Stalin was born on March 1, 1953. He is the son of former DMK leader and second Chief Minister of Tamil Nadu, M Karunanidhi. A lesser-known fact about Stalin is that he is named after Russian leader Joseph Stalin who died four days after his birth.

Stalin established his political carrier from a very small age of 14 just like his father. He joined DMK as an ordinary member and started campaigning for the party in 1967.

However, Stalin came into focus in 1976 when he was detained under the Maintenance of Internal Security Act for opposing the imposition of Emergency by Indira Gandhi. In 1984 he became the party’s youth wing secretory ad stayed at the post for a long time.

His first film named ‘Ore Ratham’ was released in 1987. But he did not become the hero in the film and instead played the role of a Dalit martyr. In the film, Stalin was seen spreading the word about anti-caste Dravidian ideology.

His second film was ‘Makkal Aanai Ittal’ meaning ‘When people order’.  After that, he acted in a TV serial called ‘Kurinji Malar’ which was an adaptation of a novel aired on DD. Stalin played the role of Dravidian poet and got maximum reach through this serial only.

He was the Local Administration Minister in the DMK government led by his father M Karunanidhi. In 2009, he became Deputy Chief Minister. Following these Stalin has been an incredible politician. Stalin was placed 30th on the list of India's Most powerful Personalities in 2019.

Now, in Assembly elections 2021, MK Stalin has achieved a big victory and is all set to become the Chief Minister of Tamil Nadu.