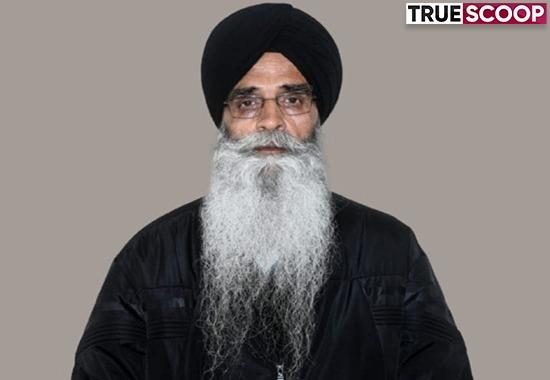 Shiromani Gurdwara Prabandhak Committee (SGPC) has objected to the incident where models walking on the ramp, wearing Sikh attire during a fashion show in Delhi. SGPC head Harjinder Singh Dhami has condemned this and demanded action against the organizers of the show.
Significantly, a video, in which some models were seen walking on the ramp wearing kakars (Sikh outfits- Kirpan, Kes, Kanga, Kachara, and Kada). In the video, the models are wearing turbans on their heads and also wearing kirpans.
Also read: Sidhu Moosewala’s Antim Ardas at Baharli Anaj Mandi in Mansa, watch video
Advocate Dhami said that Kakar is a part of the Sikh attire. There is a way to wear them, but wearing them in the wrong way is an attempt to hurt the faith of Sikhs. He has demanded action against the organizers of the fashion show. He has also accused the government that the governments are not taking any strict steps in the cases that are coming to the fore again and again.