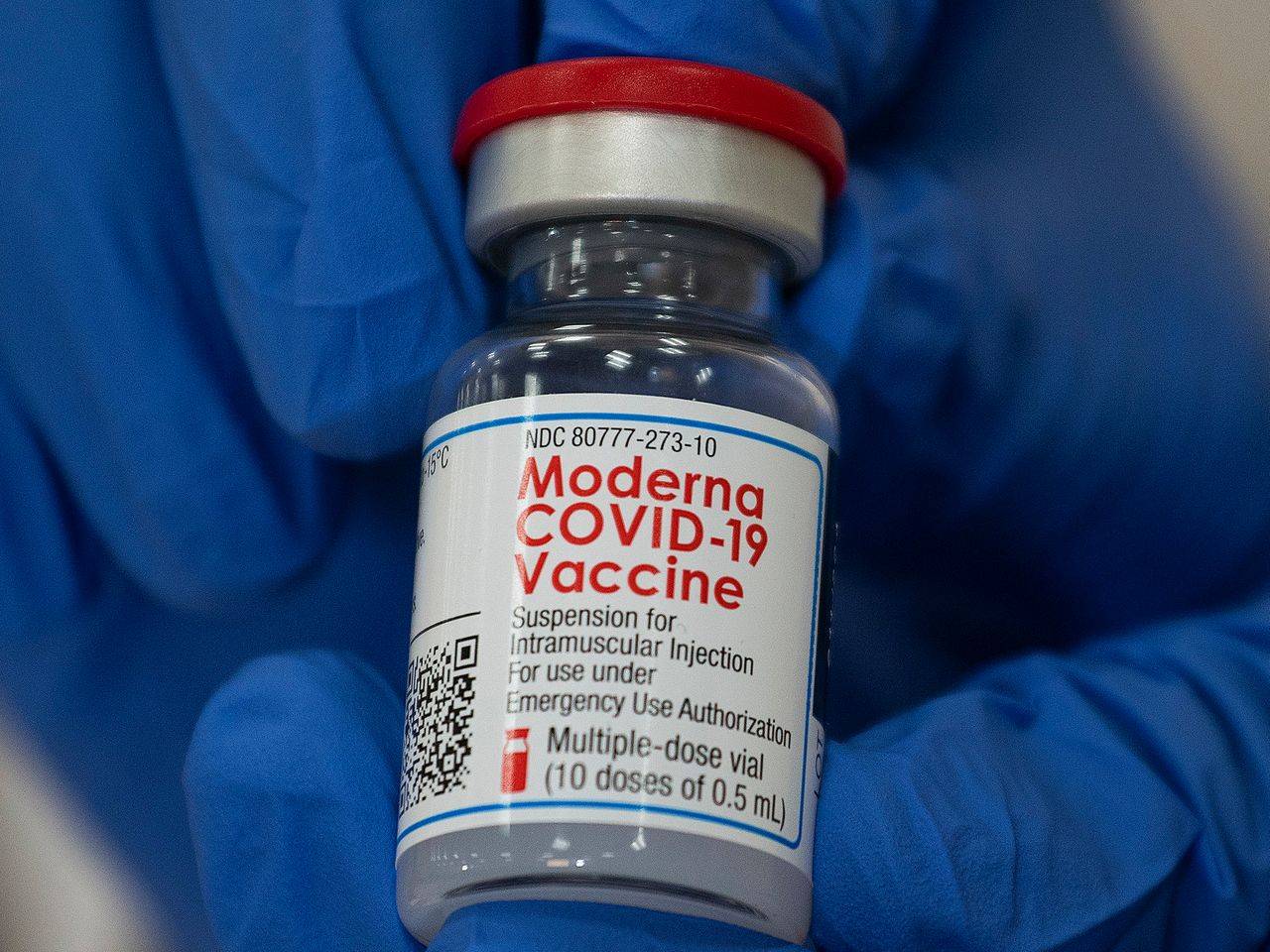 US pharma giant Moderna on Tuesday said that its vaccine against the Coronavirus provides full protection to children as young as 12, a step that could put the vaccine shot on the path to become a second option for that age group in the United States.

As much of the world is struggling to vaccinate its adults in the quest to put an end to the pandemic, still global vaccine supplies remain tight. However, earlier this month, the US and Canada had authorised another vaccine - the shot produced by Pfizer and BioNTech — to be used on children from the age of 12.

Moderna is next in line and has said it will submit its teen data to the US Food and Drug Administration and other global regulators early next month. The firm has studied over 3,700 subjects about 12 to 17-year-olds.

Preliminary findings of the trial showed that the vaccine produces the same signs of immune response in children as it does in adults and the same kind of temporary side effects such as sore arms, headache and fatigue.

Those who were given two doses of the Moderna vaccine were not infected with Covid when compared to the four cases among kids who were administered with a dummy shot.

The company also stated that the vaccine shows 93% efficacy two weeks after the first dose.

Children are less likely to get seriously sick from Covid-19 as adults, they represent around 14% of the country’s covid cases. As per a tally by the American Academy of Pediatrics as many as 316 kids died in the US alone due to Covid.

As the US has plenty of vaccine supplies, younger teens had gathered to get Pfizer’s shot as soon as the FDA had approved it for vaccination. This was done as a part to get the kids immunized before the school reopens from next year.

Get the latest update about coronavirus pandemic, check out more about US pharma giant Moderna, covid vaccination drive in us, world news & covid vaccine for kids