Money Heist Review: Here’s all you need to know about Part 1 of Season 5

Money Heist Season 5 was released on Netflix on Friday (September 3, 2021). 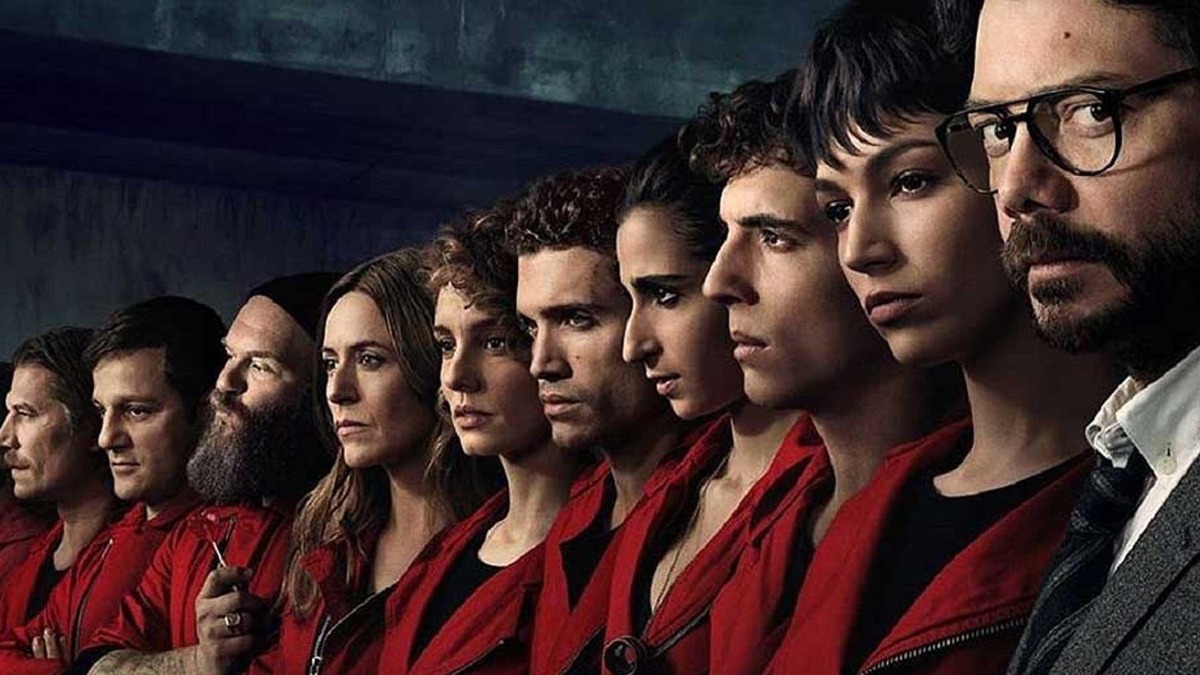 Money Heist Season 5 was worth waiting and you will not be able to leave it until you chose to move on to another web series.  The fifth and the final season of the Spanish web series was released on Netflix on Friday.

Money Heist, aka La Casa de Papel in Spanish, was first aired in 2017 on Netflix. At that time, it became an international sensation. Season 5 would be concluded in two parts, Part 1 aired on September 3 and Part 2 would be released on December 3.

The fourth season ends with Alicia pointing a gun at the professor. While Raquel is all set to head the team for the last phases of the heist finding a way out of the Bank of Spain. At the bank, hostages are getting out of control and the team is not yet out of Nairobi's death.

The team is not only fighting with cops and the system, an internal war is also going on.

The professor’s squad has rescued Lisbon and has lost someone. Lisbon and Stockholm have become the face of the heist. This time, the show will stop normalizing the problematic acts that it has been ignoring – sexism and abuse, as three women are leading the squad.

Part 1 is all about the stories of the characters highlighting an intricate plan which they would use to escape from the police, but how will they do the same?

This time, the show has lack of creativity but it is Money Heist and the last part is yet to release. So maybe it would flourish and show its magic in the last moments of the web series.

The official synopsis for Money Heist season 5 from Netflix read, “The gang has been shut in the Bank of Spain for over 100 hours. They have managed to rescue Lisbon, but their darkest moment is upon them after losing one of their own. The Professor has been captured by Sierra and, for the first time, doesn't have an escape plan. Just when it seems like nothing else could go wrong, an enemy comes on the scene that is much more powerful than any they've faced: the army. The end of the greatest heist in history is approaching, and what began as a robbery will turn into a war.”

Also Read: Money Heist Season 5 to be dubbed in Hindi, Tamil and Telugu for Indian fans; releasing today at this time in India

The last season of 'Money Heist' was a roller-coaster ride for the fans. There were several high and low points in the show. The demise of Nairobi was certainly one of the most emotional moments of the show last season.

In the first two seasons, the Professor and his gang pulled off a successful heist at the Royal Mint of Spain. The gang again reunited in season 3 for a heist to negotiate the release of Rio, a member of the gang who was arrested by the police and detained illegally.