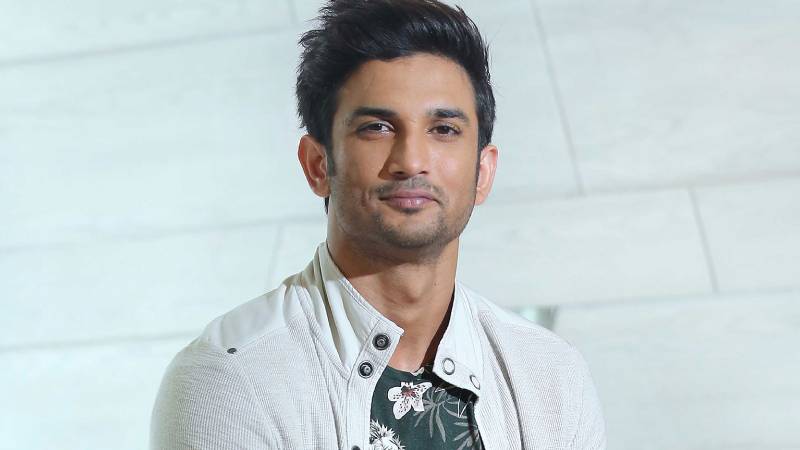 Even after months of investigation by the three premiere Central probing agency (CBI, ED and NCB), no conclusion or developments have been filed yet. The investigation going on seems to be inconclusive.  Sushant's case was taken by the CBI and other agency after Bihar Government recommended the case to the CBI. Even people of India wanted the government that the late actor's case should be transferred to the CBI. However, it is a bitter truth that crores of rupees public money have been used t solve this high profile case.

The most interesting and comical aspect in this case was the Narcotics Control Bureau, which started investigating Sushant case on its behalf and a special investigation team of was conducted and they continued to fly from Delhi to Mumbai and from Mumbai to Delhi. Now, the salary of all the officers and employees involved in this investigation, from their airplanes, the allowance of trains, accommodation, food, living expenses and their TA-DA is added, then the entire expenditure is more than Rs 5 crore. But the case remains inconclusive and no agency has filed their closure report not even any development report.