Moosewala killers celebrate after the murder; Party at Mundra Port in Gujarat 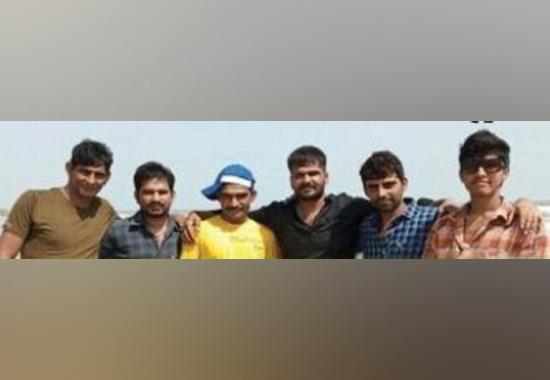 After the murder of Punjabi singer Sidhu Moosewala, there was mourning among the family and fans, but the killers continued to celebrate. The assassins traveled to Gujarat's Mundra Port without fear of the police. By the sea, they had a party here. After this photoshoot was also done. The images have finally been revealed.

A video of the murderers dancing to a Punjabi song in the car after killing Moosewala was discovered on shooter Ankit Sersa's phone earlier.

When police from Delhi, Haryana, Rajasthan, Punjab, and Maharashtra conducted raids to arrest the gunmen, they were celebrating the murder of the singer.

The Punjab Police, in its charge sheet, termed Moosewala's murder as a result of the gang war between Lawrence and the Bambiha gang.

Lawrence Group murdered Youth Congress leader Gurlal Pehalwan in Faridkot in February 2021 in revenge for the death of Gurlal Brar. In return, Jaggu Bhagwanpuria and Lawrence's shooters killed Rana Kandowalia on the Amritsar-Majitha road on 4 August 2021.