Baby’s body was discovered in a water tank on building's third floor. 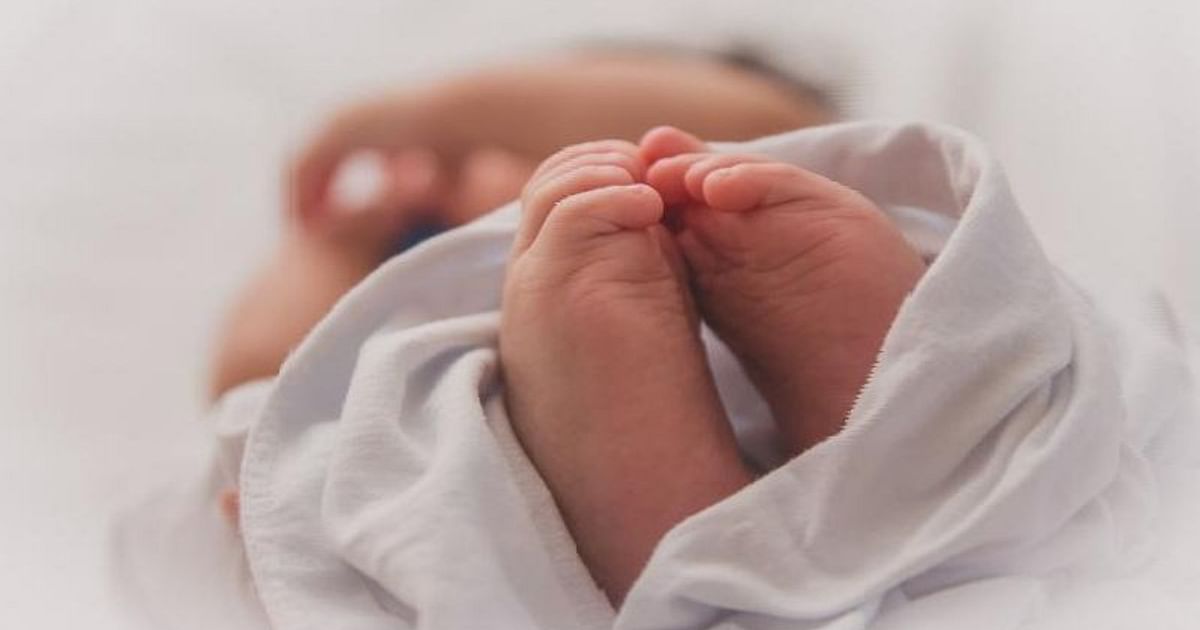 In a shocking incident in Madhya Pradesh, a mother killed her three-month-old daughter by tossing her into the water tank of her home. According to police, the woman was searching for methods of killing the baby on Youtube.

Veerati, a 3-month-old girl from the Bhatewara family, who lived across the street from the Khachrod police station, went missing on October 12. Later, the girl's body was discovered in a water tank on the building's third floor.

After interrogating the girl's mother, Swati, the police discovered that she had searched for ways of killing her daughter on Youtube. The police have arrested Swati who will be presented before court soon.

Swati Bhatewara, mother of the girl has been arrested on charges of murder. Swati, on the other hand, claims that she did not murder her daughter.

Swati was searching for ways to murder her daughter since she was born. Veerati was born on July 6th and according to Swati's search history, she was searching for killing methods after 20 days of Veerati's birth (on 26 July).

The mother had also searched for methods to kill just two days before the dead body of the three-month-old was discovered in a water tank.

According to her search history, on October 10, Swati searched about killing by drowning the baby and keeping the baby's face on which side will hasten the process.

Veerati's body was discovered in a water tank two days later, on October 12.

The family has also accused Swati of killing her daughter. According to reports, the incident took place between 1:20 pm to 1:40 pm on October 12, when only Swati and her mother-in-law were at home. Veerati's father Arpit was at the shop, which is on the ground floor of the house.

Police suspect Swati's mental health or some family dispute as the reason for the unfortunate killing.