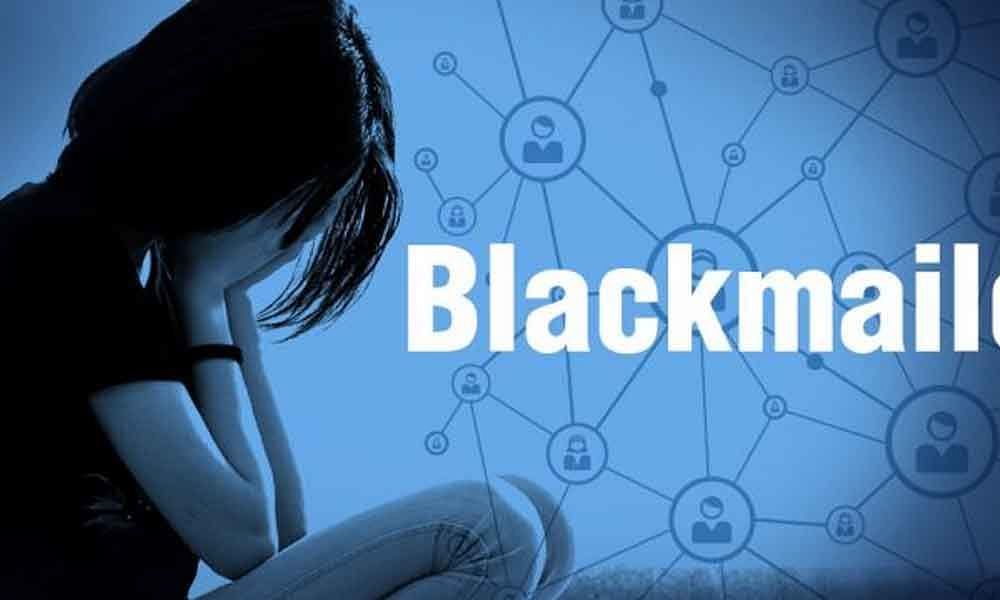 A shameful incident has taken place in Bhopal, Madhya Pradesh. In the incident, an online friend has sent nude pictures of a woman to her husband and her relatives.

A case has been registered against the man after the woman filed the complaint.

The incident, as per the woman's statement:

Madhya Pradesh-based woman, who is married, has stated that the accused befriended her through a live video sharing application, and later they shared the contact numbers with each other.

The accused involved her in a sex chat and asked her for Whatsapp video calls with him. When he made her comfortable, both started being intimated virtually. However, using the screen-recording feature man secretly recorded a woman’s nude videos and later blackmailed her using the same.

Reportedly, the woman alleged that when she refused the marriage proposal by the man he started blackmailing her and later sent those nude pictures and videos to her husband and relatives.

The police have booked the accused under the relevant sections of the Information Technology Act and the Indian Penal Code (IPC).

Earlier in the year, a woman was booked for blackmailing a man for nude pictures. The woman secretly recorded the man while he stripped his clothes and allegedly demanded Rs 50,000. The woman claimed to be from New Delhi.