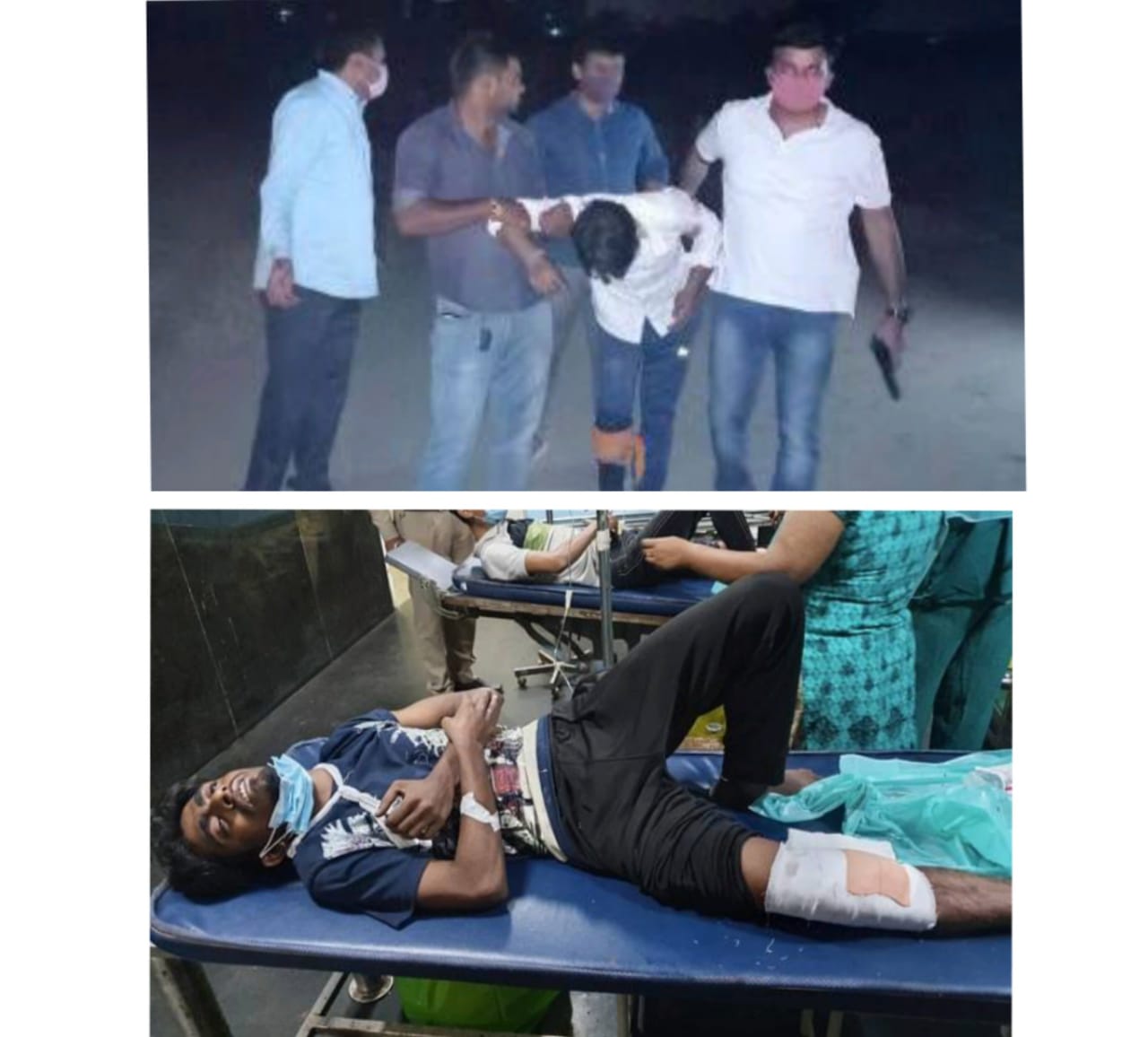 Six people have been arrested in the Bengaluru rape and assault case. After the viral video, the Bangaluru police were alerted and the perpetrators were arrested in a rented house at Avalahalli, Ramamurthy Nagar.

Two of the six arrested accused tried to escape the crime scene and were shot in the leg on Friday.

Bengaluru East DCP Shranappa SD told that today at around 5 am when the accused were taken to the crime scene to recreate the crime the police had to open fire as the two accused tried to flee from the location.

The injured accused have been hospitalized.

The six accused were arrested by Bangladesh Police after the video started circulating on social media. The horrifying incident reportedly has taken place six days ago.

Yesterday, on the basis of the video clip and the questions by the suspects Bengaluru Police has registered a case against the six accused under the charges of rape, sexual assault, and other such provisions.

The police said, “As per the information revealed so far, all of them are part of the same group. Due to financial differences, the culprits brutalized the victim who is also identified as Bangladeshi, brought India for human trafficking.”

The viral video created outrage in the country because it was expected that the girl is from the Northeast region of the country.

After the video went viral, Assam Police shared the images and sought information from the public as well as offered reward.

Assam Police tweeted, “These images are of five culprits who are seen brutally torturing and violating a young girl in a viral video. The time and place of the incident are not clear. Anyone with the information regarding this crime or the criminals may please contact us. They will be rewarded handsomely.”