Kaur stated bluntly that the Punjab Chief Minister will not be changed by anyone's advice. 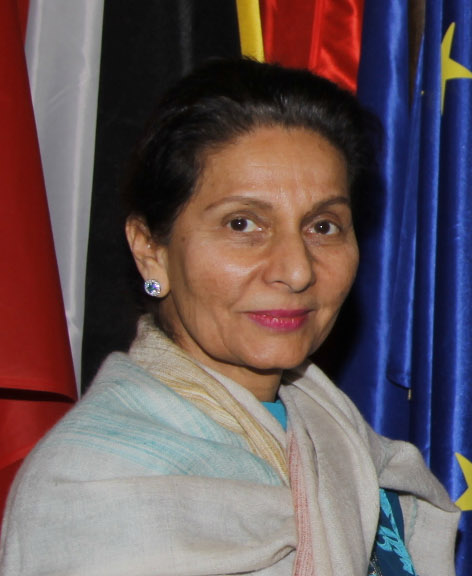 Congress Lok Sabha MP and wife of Chief Minister Capt Amarinder Singh, Preneet Kaur has spoken out against the ongoing turmoil in the party. She accused PPCC chief Navjot Singh Sidhu of instigating the revolt against Capt Amarinder.

Kaur, today speaking at a press conference in Amritsar said, "Please ask them (opposing MLAs) whether they have been satisfied for the past four and a half years. This is not the time to say things like that. To ensure that the party comes back in power, they should provide constructive advice and play a positive role. This is causing the party to suffer. They should take note of the CM's maturity and open-heartedness."

Kaur stated bluntly that the Punjab Chief Minister will not be changed by anyone's advice. With Kaur’s statement, Capt’s camp made it clear that if situation worsens, they will not remain silent.

Meanwhile, she urged the party leadership to take action against Sidhu’s advisors Malvinder Singh Mali and Pyare Lal Garg. "I don't know where the advisors have come from. He should have chosen the advisors who are from the party. They said the wrong things,” said MP Preneet.

In response to the demand that her husband be removed from his position as Punjab Chief Minister, the Patiala MP stated, "It is up to the high command to decide. The CM has done his best. He has taken his party to numerous victories. He has carried out the orders of the high command. He fought and defeated Jaitley".

She emphasised that despite the COVID-19 pandemic and financial constraints, Singh had pushed Punjab forward.