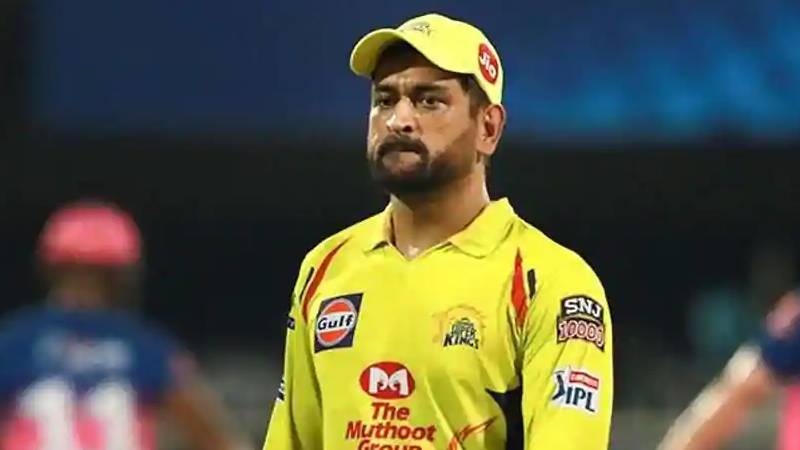 Asked about the feat at the toss, Dhoni said that he was unaware until the commentator pointed it out.

"You spoke about it and that's how I got to know. It feels good but at the same time it's just a number. I feel fortunate to play for such a long time without many injuries," he said.

The former India captain, who has led the Chennai franchise to three IPL titles and eight appearances in finals and had also played a few games for Rising Pune Supergiant, has been struggling to revive his team this season.

Ahead of the Chennai Super Kings' game against Rajasthan Royals, Dhoni had 4568 runs in the league, which put him at No. 7 in the top run-getters' list and he leads the wicketkeepers' list with 145 dismissals, including 106 catches and 39 matches.

Despite losing the majority of the matches this season, Dhoni still remains the only captain with over 100 IPL wins.

"He is always there to help the youngsters. His door is open to everyone. He doesn't force anything on anyone. He knows how to handle the youngsters," said Bangar.

Dhoni though averages just 27.2 this season with the bat, which is the lowest except in 2017. He is yet to score a half-century.