On Friday, Ambani's retail-to-telecom conglomerate's stock touched a fresh intra-day high of Rs 2,684, up over 3%. 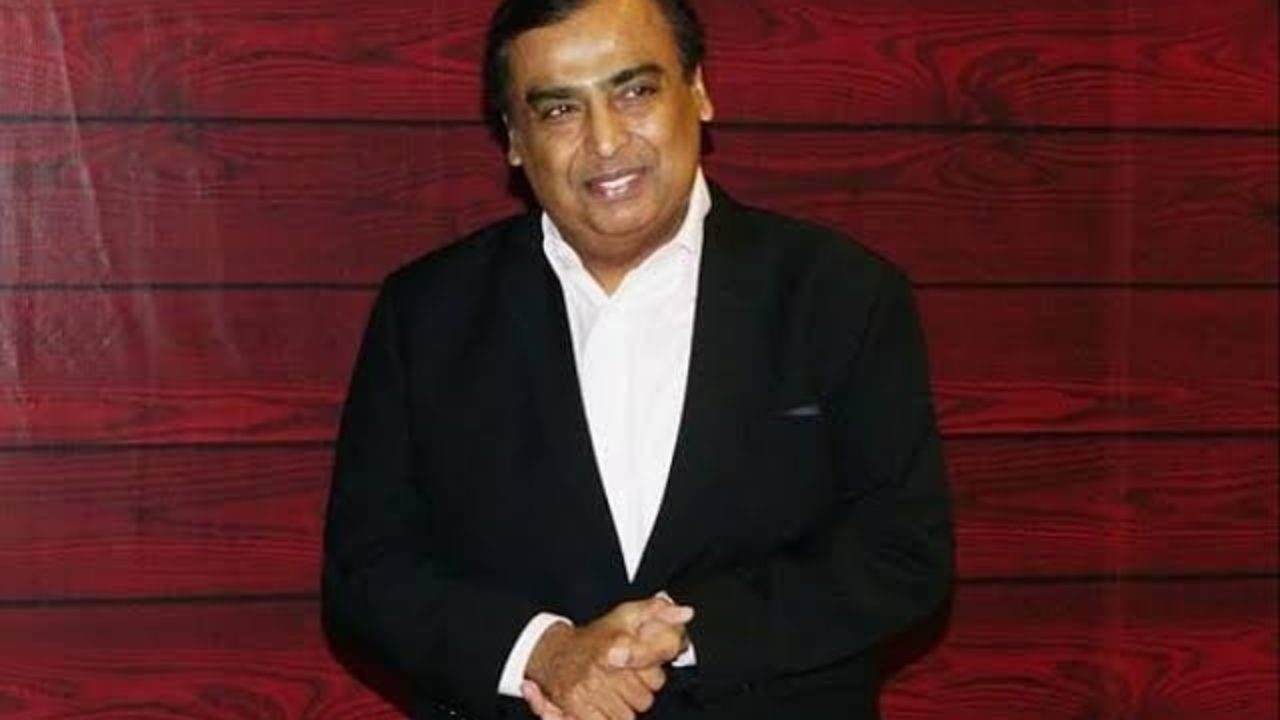 With a fortune of at least $100 billion, Mukesh Ambani, Asia's richest man has joined Jeff Bezos and Elon Musk in the world's most exclusive wealth club.

As the stock of India's Reliance Industries Ltd. rose to a new high on Friday, its chairman joined an exclusive group of 11 men. According to the Bloomberg Billionaires Index, he is now worth $100.6 billion, $23.8 billion more than the previous year.

On Friday, Ambani's retail-to-telecom conglomerate's stock touched a fresh intra-day high of Rs 2,684, up over 3%. After the firm announced the establishment of 7-Eleven stores in India, the stock has gained over 4% in the last two trading days.

Following several months of consolidation, the current spike in RIL stock pushed the market capitalization of Ambani's flagship firm to Rs 17.46 lakh crore, according to exchange data. The stock has increased by 23% in the last two months, making it one of the top five blue-chip equities over that time.

Since taking over his late father's oil-refining and petrochemicals enterprises in 2005, Ambani, 64, has been trying to transform the energy giant into a retail, technology and e-commerce empire. His telecommunications unit, which began operations in 2016, is currently India's most dominant carrier.

Last year, his retail and technology businesses raised $27 billion from investors ranging from Facebook Inc. and Google to KKR & Co. and Silver Lake.

In June, Ambani announced an ambitious plan to invest $10 billion in green energy over the next three years. Last month, the billionaire declared his company would "aggressively" explore green hydrogen production.

The proposal is in line with Prime Minister Narendra Modi's ambitions to transform India into a global manufacturing powerhouse for cleaner fuel in order to battle climate change and reduce India's energy imports.

Reliance's story began in the late 1960s, when Dhirubhai Ambani, a Yemeni gas station attendant started developing his polyester firm into a large empire. A succession feud erupted between his two sons, Mukesh and Anil when he died of a stroke in 2002 without leaving a will, which was eventually settled by the siblings' mother, Kokilaben, in 2005.

Mukesh received control of the main oil refining and petrochemicals companies under the truce agreement, while his younger brother received emerging areas including power generation, financial services and telecommunications services.

Where Mukesh touched several heights, the story ends for Anil as he last year told a London court that his net worth was "zero."