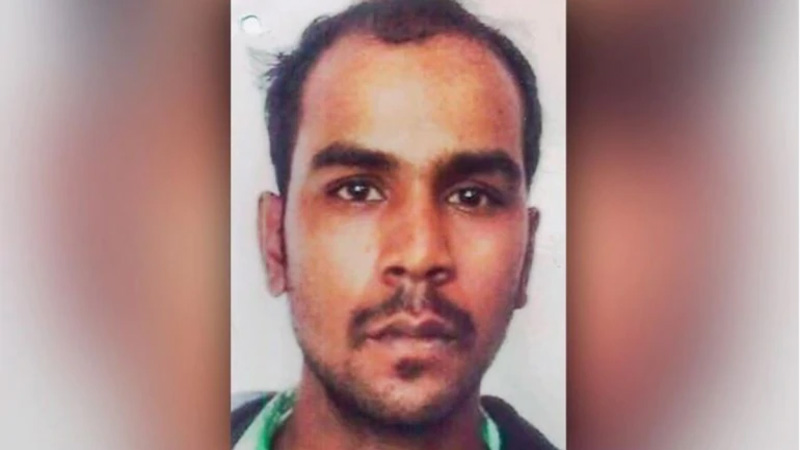 The mercy plea was then forwarded to the Lieutenant Governor, who has now sent it to Union Ministry of Home Affairs.

The convicts were sentenced to death for raping a 23-year old woman in a moving bus in the national capital region on the cold night of December 16, 2012.

The victim, who was later given the name Nirbhaya, died in the hospital of Singapore where she had been airlifted for medical treatment.

Also Read: Hanging Due: Nirbhaya convicts to be hanged after response to mercy plea