A Bollywood actress and a model were arrested after the Mumbai Police busted a high-profile sex racket late on Thursday night at a five-star hotel in the western suburb of Goregaon (East) and rescued two girls. 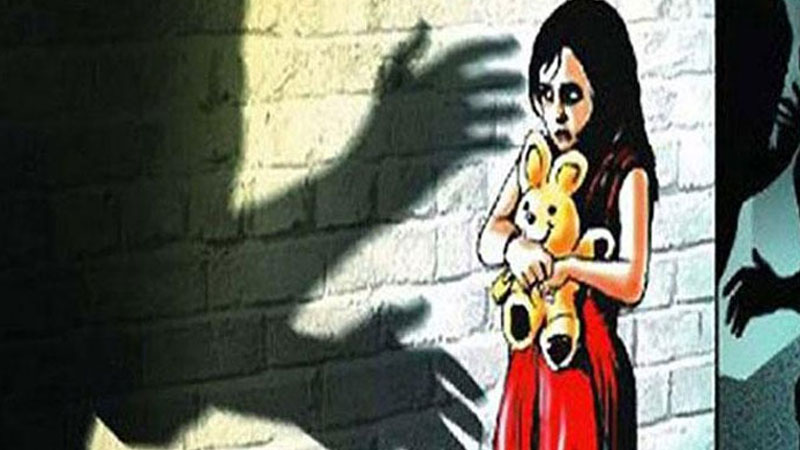 Actress Amrita Dhanoa (32) and model Richa Singh (26) were placed under arrest by police for supplying the girls to clients.

The raid was conducted by a local police station after receiving a tip-off about a sex racket operating at the plush hotel. Police officers posed as customers and contacted the accused. They met one of the suppliers in the hotel along with two girls and arrested them. The fourth arrest was made later.

"We have rescued two girls and arrested two people in the case. Can't disclose the names of rescued girls," the DCP said.

A case has been registered under Sections 370(3) and 34 of Indian Penal Code (IPC) and sections 4 and 5 of the Prevention of Immoral Trafficking Act.

Dhanoa is a struggling actress who was in the news last month after she lodged a police complaint against her ex-boyfriend and Big Boss contestant Arhaan Khan saying that he had borrowed Rs five lakh from her and later dumped her. She also blamed the actor after her arrest saying that she was being framed in the case.

Police had busted a similar high-profile sex racket from another plush hotel in Juhu last week. Ten pimps were arrested during that incident.