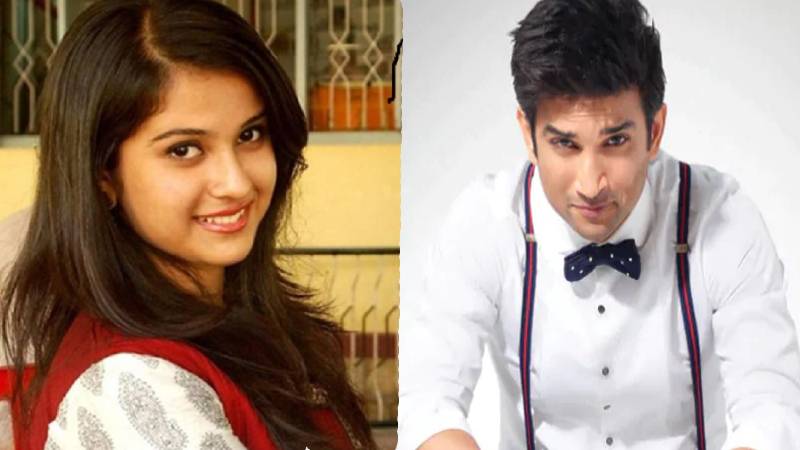 Notably, the Mumbai Police closed Disha Salian's death just after two days in the name of suicide. However, when Bihar Police intervened and asked for Disha's file they refused to share it and even claimed that every investigation file of Disha Salian has been accidentally deleted.

Also Read: "We are satisfied with the outcome of the hearing": Rhea Chakraborty's lawyer Satish Maneshinde

Earlier, Mumbai Commissioner Parambir Singh has given strict instructions to all the officers that the documents and information related to Disha's case should not be shared with anyone. Explain that Sushant's father KK Singh lodged an FIR against Riya Chakraborty in Bihar

The Mumbai Police from start was not accepting any links between Disha and Sushant's death. It was Bihar DIG Gupteshwar Pandey who said that without investigating Disha's case Sushant case cannot be solved. In its press release, the Mumbai Police has asked anyone who has information about Disha's death to contact them at the Police Station.

However, the question arises after so much accusation on Mumbai Police and Uddhav Thackeray's government will anyone come forward and believe in the Mumbai Police? 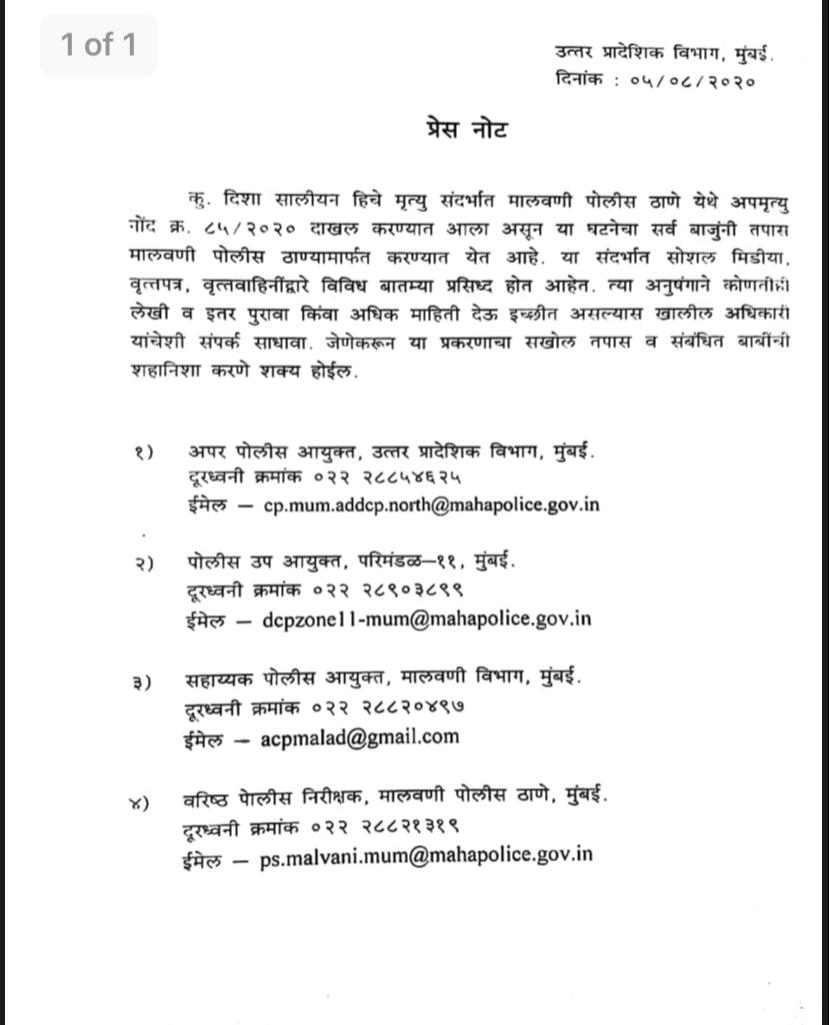