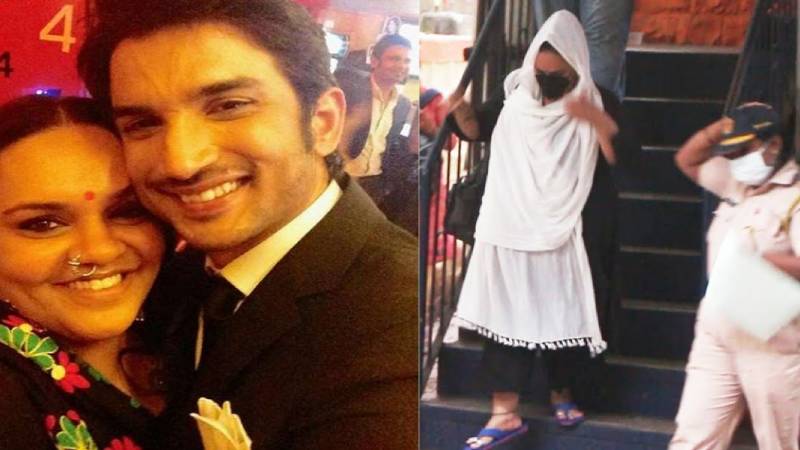 Shanoo Sharma, who is associated with Yash Raj Films (YRF), was summoned at Bandra police station for questioning, reports timesofindia.com.

"Representatives of some more production houses are likely to be called by the police for questioning in the next few days," said another official.

She had worked with Sushant in "Shuddh Desi Romance" and "Detective Byomkesh Bakshy!" backed by Aditya Chopra production banner.

Several reports also indicate that the police also questioned two former senior officials of YRF -- Ashish Singh, former Vice President Production at YRF, and Ashish Patil, who was also with YRF earlier. The two were signatories on the contract that Sushant had signed with YRF in 2012.

Sushant was found hanging at his residence on June 14. He was 34.