Mumbai Sessions Court: Sending dirty messages to a woman before marriage, not a crime

Such messages during premarital period cannot be regarded as an insult to a woman’s modesty. 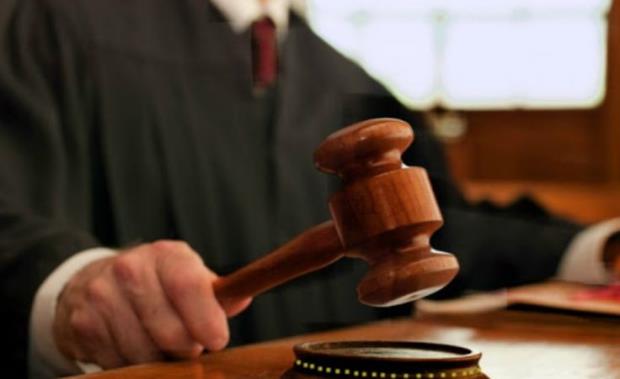 Mumbai Sessions Court, in his recent statement, said that sending obscene messages to a woman, whom a person is going to marry, cannot be regarded as an insult to her modesty. The court acquitted a 36-year-old man, 11 years after he was booked under the charges of cheating and rape.

According to the sessions court which came to this decision, such messages in the premarital period can be “delightful”. The court said, “If at all those are not liked by the other side, it has discretion with it to convey its displeasure to the other side and the other side generally avoids a repeat of such a mistake. The purpose was to put up his expectation before her, to arouse her with a similar feeling of sex, which may give happiness to her, etc. But in no way those SMSs can be said as were sent to insult her modesty.”

This case was filed by the woman in 2010 as an FIR. The couple had met on a matrimonial site in 2007 and decided to marry. Although the family of the man was not happy with the match, they continued seeing each other.

After three years of the relationship, the man decided to move on as his mother did not like the girl. So, his mother refused to let him stay at his house if he continued seeing the woman. After that, the woman had filed the FIR saying that the man cheated on her and raped her under the pretext of marriage.

The court also said that having sex with the man prior marriage was also the woman’s choice despite being aware about the opposition posed by the man’s mother. “Even after respecting emotions of the informant (woman), respecting her fighting for justice for 11 years or more, this court is of the humble opinion that this is not a case which would show that the offence of rape has been committed,” the court said.

The parents of the accused were also booked under this case.