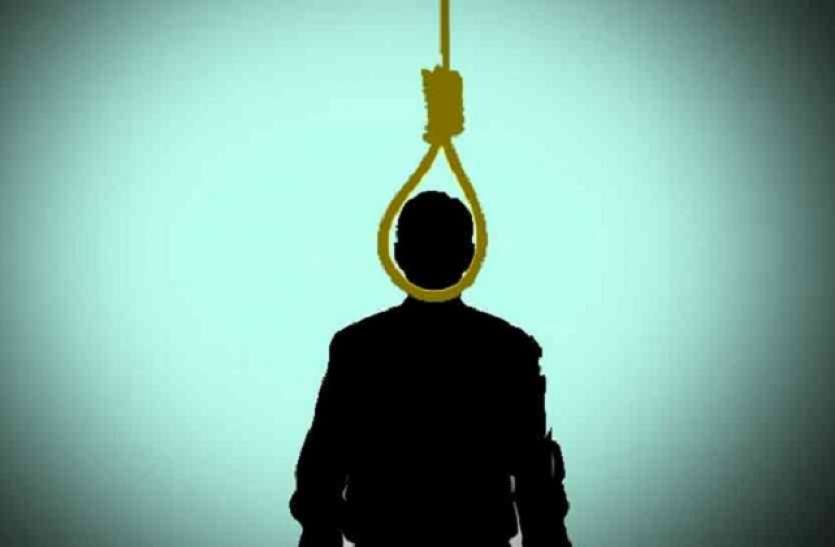 The officer-in-charge of the women's police station in Sahebgunj district was found hanging insider her official quarters at the police line under mysterious circumstances on Monday night.

Sahebgunj Superintendent of Police (SP) Anuranjan Kispotta said, "We have begun an investigation into the case from all possible angles, including murder, even though prima facie, it seems to be a case of suicide."

According to the available information, sub-inspector Tirkey performed her duty as usual on Monday and returned home around 7 pm and was alone till 8:30 pm. Quoting the statement by Tirkey's roommate, the police said, "When her roommate returned from duty around that time and knocked the door, it was locked from inside and Tirkey was not responding. Then, the door was broken and Tirkey was found hanging inside the room.

The police are verifying her roommate's statement and the body was sent for the postmortem examination on Tuesday.

In a letter, Rupa's mother Damyanti Oraon mentioned the names of two sub-inspectors for harassing her daughter which forced her to commit suicide.

Netizens have now taken charge and are asking for justice for Rupa Tirkey. The micro-blogging application has flooded with the hashtag '#justiceforrupatirkey' and '#justice_for_rupa_tirkey".

Some of the tweets are as follows:

People are concerned and are waiting for justice for Rupa Tirkey. Would justice prevail?