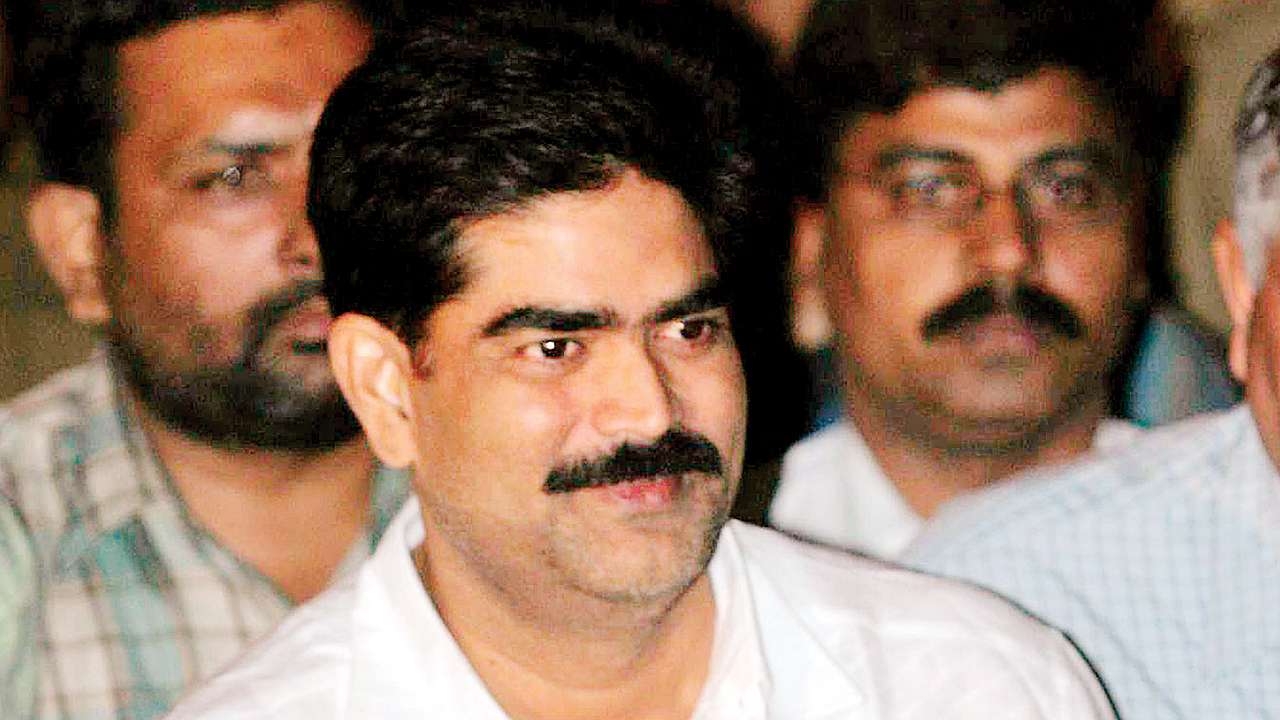 The Rashtriya Janata Dal (RJD) leader was serving life imprisonment for murder and was in ICU (Intensive Care Unit) of Deen Dayal Upadhyay (DDU) Hospital at the time of writing.

He was diagnosed COVID positive on April 20.

Also read: Uttar Pradesh: BJP MLA who once said ‘covid is over’, dies of Covid-19

Instructions to provide proper medical supervision and care to the leader were released a few days back by the Delhi High Court to the AAP government and the prison authority.

The former MP had filed a plea claiming “no separate arrangement was made by the jail authorities” even when his cell inmate was tested COVID positive in April.

Earlier in the day, news agency ANI claimed death of Shahabuddin due to COVID, which proved to be false, but now official confirmation from the Jail DG confirms his demise.

CORRECTION | Tweet deleted as awaiting official confirmation. Conflicting information was provided to us from family members and RJD spokesperson confirming his passing away. Error regretted. pic.twitter.com/WMcnUD2Oou