The accused was in a relationship with the victim for around six years and forced her to perform abortion at home. 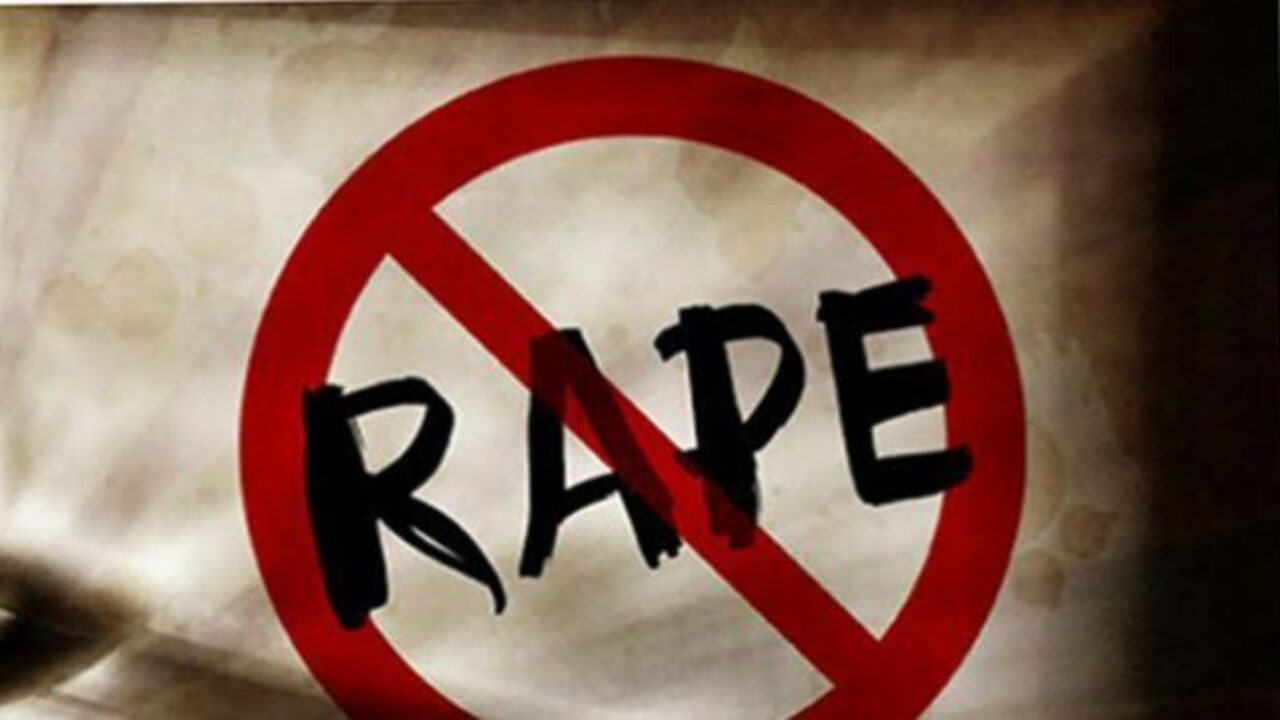 A Nagpur man has been detained by police on charges of sexually exploiting a 24-year-old woman and forcing her to abort her pregnancy.
The incident occurred under the Yashodhara Nagar police station's area in north Nagpur, Maharashtra. The matter came to light after the rape victim performed a self-abortion at her home after watching YouTube videos.
Sohail Wahab Khan, the accused, and the victim have been in a relationship for around six years. The woman claimed Khan had raped her over 50 times on different occasions since 2016. When she became pregnant, Khan allegedly told her to watch self-abortion videos on YouTube.
When her family was away, she allegedly performed an abortion at home by cutting the umbilical cord. The lifeless foetus was then buried by Khan in the Taj Nagar burial ground.
The incident was reported by the family of the victim weeks after the incident occurred. Reportedly, Khan has been married twice and has a child with his second wife.
"The family of the victim felt that Khan had ditched her with false promises as he was already a family man with a child and did not have enough income,” said a police official.
Also Read: Maha: 15-yr-old girl gang-raped for 8 months in Thane, 29 booked
A rape case was filed against the accused and he was arrested on September 23. Meanwhile, a forensic team on Friday tried to exhume the remains of the foetus however could not succeed.
"We were trying to exhume the remains of the fetus for DNA sampling but unfortunately it could not be traced. We are still trying to find the remains of the fetus," said a senior police officer.
The investigation in the case is underway.