Despite the objection of Punjab CM Capt Amarinder Singh and his camp the decision has been taken and Sidhu is basking in win. 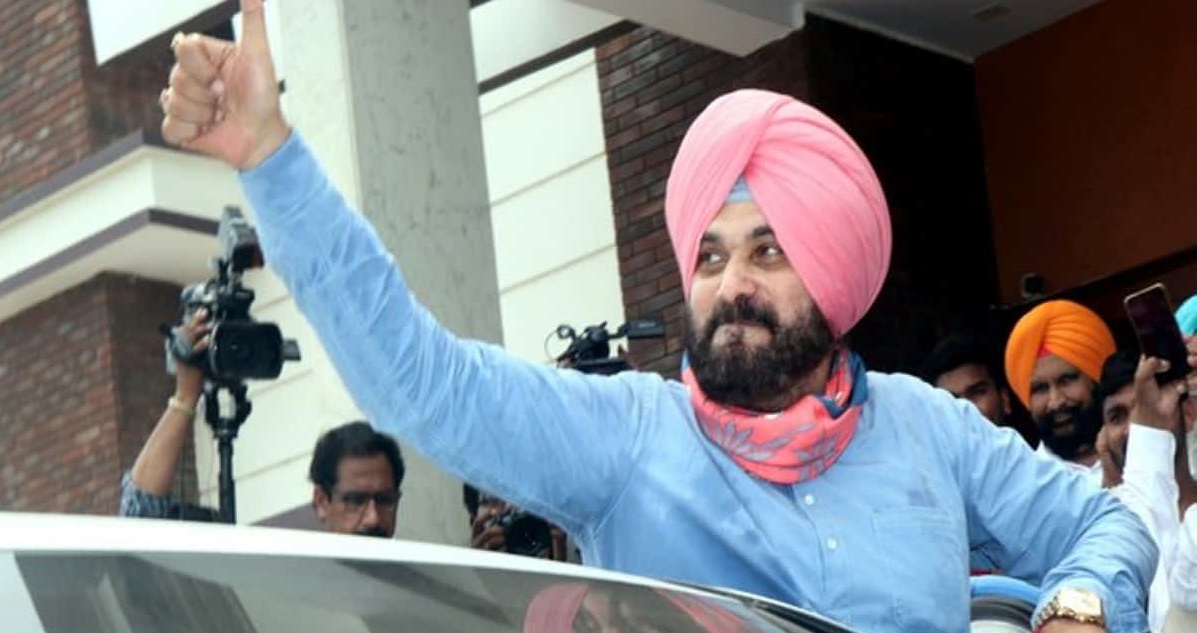 With interim Congress president Sonia Gandhi appointing Navjot Singh Sidhu as new state unit chief, the long Punjab congress crisis has come to an end. Despite the objection of Punjab CM Capt Amarinder Singh and his camp the decision has been taken and Sidhu is basking in win.

Following the late night announcement of Sidhu being state party president, he took a swipe at Amarinder Singh. In his recent tweet, Sidhu talked about his father ‘leaving a royal household’ and joining the freedom struggle.

Capt Amarinder Singh’s father was the ruler of a former princely state of Patiala.

“To share prosperity, privilege and freedom not just among a few but among all, my father a Congress worker left a royal household and joined freedom struggle, was sentenced to death for his patriotic work reprieved by King's Amnesty became DCC President, MLA, MLC and Advocate General,” tweeted Sidhu.

In another tweet, he thanked the Gandhi family for the ‘pivotal responsibility’ and stated ‘journey has just begun'.

“Today, to work further for the same dream and strengthen the invincible fort of the Congress, Punjab, I am grateful to Hon'ble Congress President Sonia Gandhi Ji, Rahul Gandhi and Priyanka Gandhi Ji for bestowing their faith in me and giving me this pivotal responsibility,” his tweet read.

Sidhu went on to say, "Will work along every member of Congress family in Punjab to fulfill the mission of #JittegaPunjab as a humble Congress worker to give power of the people Back to the people through the #PunjabModel and the high command's 18-point agenda ... My Journey has just begun!!"

Sidhu was named state party chief the same day MPs backing CM has expressed concerns over his appointment as the head.

CM has accepted the party leadership’s decision saying it is their prerogative to choose the state head, however, has put out some conditions.

Mr. Singh had demanded to be engaged in key decisions and given full freedom over the nomination of working presidents who will work along with Sidhu. Also, CM’s demand for a public apology from Navjot Sidhu for his derogatory tweets and statements remained unmet.